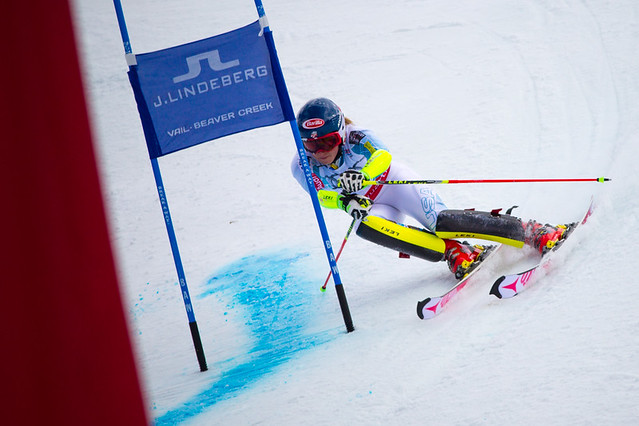 Mikaela Shiffrin, 19, from Eagle-Vail, Colo., wasn't to be denied defense of her slalom title on her home turf as the FIS Alpine World Championships wind down at Beaver Creek. But, it took a burst of energy near the end of the course.

Shiffrin leaped onto the world skiing stage winning the slalom two years ago at the World Championships in Austria and followed that up with a gold medal performance at Sochi, Russia in the 2014 Olympics. She became the first female racer to win at a home-based World Championships since Italian Deborah Compagnoni did so in 1997 at Sestriere. 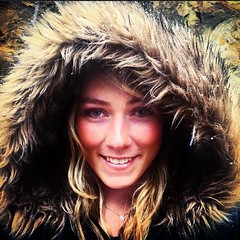 Leading after the morning first run, Shiffrin fell behind in the afternoon finale, but made up ground ground on the last few gates in softer snow.

"It's pretty crazy now that I think about it," said Shiffrin, who earned the second gold medal of these championships for the Americans (Ted Ligety won gold in Friday's giant slalom).

"Just before my second run, I was starting to convince myself how much I really wanted to win this race. Some of that was good but then I was like, 'Stop it. Stop that. It's about the process, it's about the turns.' I'm happy."

Starting 21st in the final run, Veronika Velez Zuzulova of Slovakia turned in the fastest time on a course set by her father. She had the lead until the final three came down the course, bumping her off the podium and into fourth.

She knew that Shiffrin was going to turn in an electric run.

"I took my backpack and was ready to leave," Zuzulova told reporters. "I was so sure she would do that."

The World Championships conclude Sunday with the men's slalom and closing ceremonies. 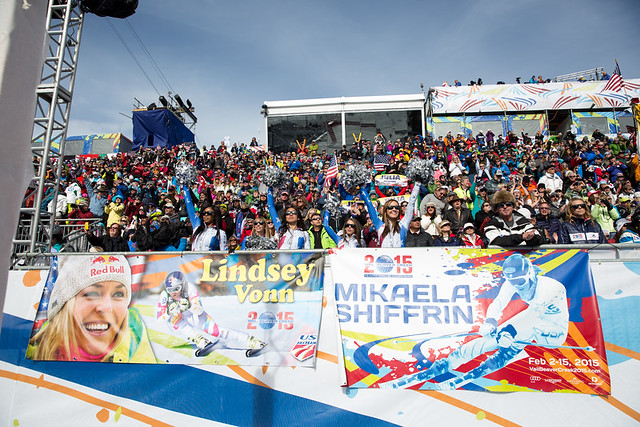