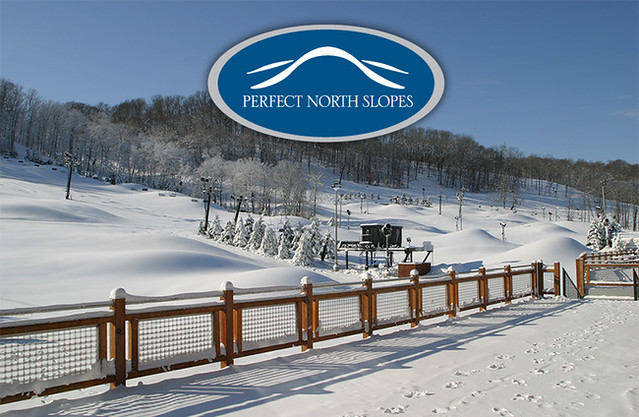 The 2014/15 season got off to a great start when one of the snowiest Novembers on record roared into the Midwest, but from there on it was a bit of a roller coaster ride.

“We ended up with just a so-so season at Shanty Creek, not great, not a complete loss,” Steve Kershner, Michigan Ski Industries Association chairman and director of skiing at Shanty Creek Resorts, told SnoCountry.com. “The season started off great with that record snowfall in November, but that was followed by the warmest December on record when we lost much of the snowfall and bitter cold in February when we normally count on large crowds over the President’s weekend. March was OK, but after November we basically existed on just about 60-inches of snow the rest of the season.

“The other northern Michigan resorts, Boyne Mountain, Crystal Mountain, Nub's Nob, and Treetops, which I’ve talked with, reported similar conditions,” he lamented. “Weather is always our biggest battle, but we fared a lot better than some of the western states.”

It was pretty much the same across the upper Midwest.

“We had similar conditions in northern Minnesota,” related Lutsen Mountains’ Jim Vick. “Presidents Weekend was below zero highs with 40 and 50 mph winds, very bitter. March and April, when we count on doing about 40-percent of our business, we had 70-degree temperatures in the Twin Cities to battle. We had great snow conditions, but it’s hard to convince people downstate when they are experiencing such warmth.

“Our Mountain Meltdown, the second weekend of April was outstanding, great conditions, great crowds and great music. We stayed open through the third weekend of April and basically closed with snow still on the slopes. It was a challenging season, but on a par with last season when it was also very cold,” he told SnoCountry.

Overall the Midwest may have fared better than other regions of the country, according to Midwest industry sources. They indicated that while the upper Midwest battled severe conditions at times the lower portion had a pretty good season.

“They got off to a great start with the November snow, and didn’t experience as severe conditions later in the season. Perfect North Slopes in Indiana had their earliest opening ever,” the sources indicated. “They got more snow in February and March than normal and ended up the season about on schedule.”

While it was really cold across the upper central tier of the country through much of the winter it didn’t last as long as the previous two seasons. The last few years Boyne Mountain had stayed open through the last weekend of April and Mt. Bohemia stayed open into May. This year Boyne and Bohemia didn’t make it beyond the third weekend of April.

Photos: Top -- This was how it looked at Indiana's Perfect North Slopes Nov. 21, 1014 (Perfect North); Bottom -- Nubs Nob had its earliest opening ever with most slopes available (Nubs Nob)