Midwest's Wilmot To Get $13 Million Makeover By Vail Resorts 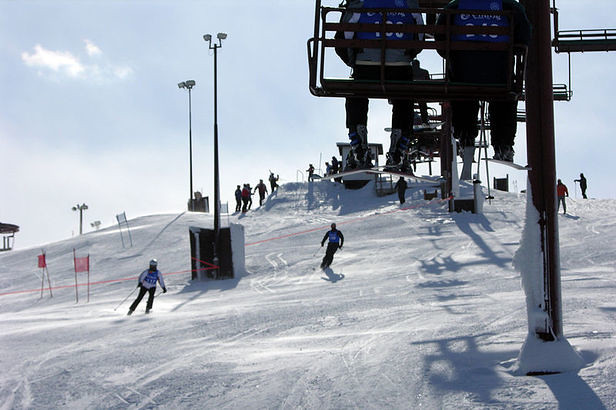 Vail Resorts, which purchased Wilmot Mountain, located between Chicago and Milwaukee, in January, has announced that they will spend $13 million to completely transform the guest experience at one of the nation’s oldest ski areas. The ski area first opened in 1938.

The company said it will replace chairlifts, renovate its base lodge, build a new ski and snowboard school, and expand its terrain park and snowmaking capacity.

Three new quad chairlifts will replace existing lifts and increase uphill capacity. The entire base lodge will be transformed with the addition of 400 seats, and upgrading food and beverage offerings. 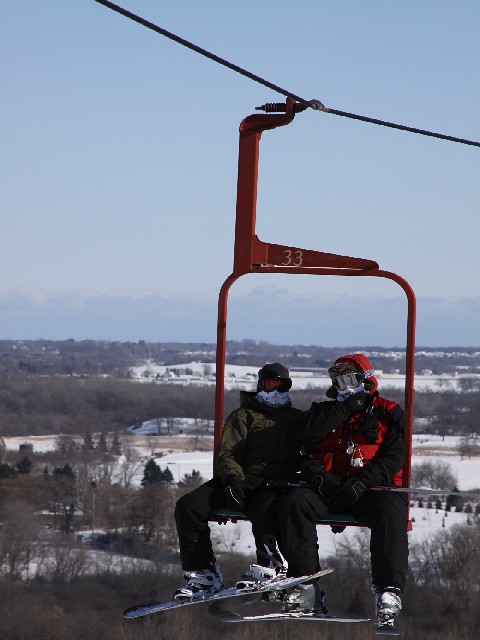 A new expanded terrain park will offer unique and innovative features like Vail’s western resorts, as well as the addition of a new high-speed rope tow. Significant improvements will be made to the snowmaking infrastructure allowing earlier openings and quicker recoveries from warm spells.

“We think our guests from Chicago and Milwaukee will be thrilled with the investments we are making at Wilmot for the 2016-2017 ski season, which represents one of the biggest transformations ever undertaken for a Midwestern ski area,” said Rob Katz, Vail Resort’s CEO. “And, with our Epic Local Pass, guests will now be able to ski Wilmot as well as our ski resorts in Colorado, Utah and Lake Tahoe.”

Chicago, with direct flights to Denver, Eagle, Salt Lake City and Reno, is an important Midwest location for destination skiers heading west for ski vacations. Vail is making a major investment in the Heartland with the purchase of Afton Alps and Mount Brighton for $10 million each in 2012 and $10 million in upgrades at each Midwest location, and now Wilmot, which they reportedly paid $20 million for, has joined the stable.