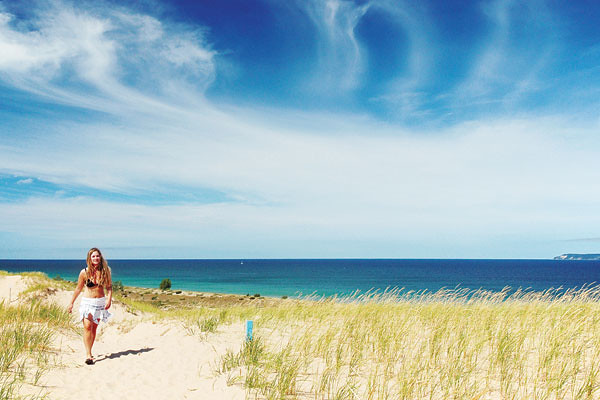 Known for its great downhill and cross country skiing and snowmobiling during winter, Michigan's Traverse City is also one of the country’s top summer destinations. National Geographic lists it as one of the Top 10 Summer Trips; Family Fun writes it’s one of “America’s top 10 tourist towns;” and Women’s Day calls it the “Top Small Beach Town in the USA.

The magazines point to the area’s quaint port villages, sandy beaches, historic lighthouses, rolling orchards, and family-friendly festivals, as key reasons you should make a visit.

“When people who have never been here and have no idea what the area is really like visit for the first time, they are blown away,” the Traverse City Convention Bureau’s Mike Norton told SnoCountry. “The Pure Michigan Campaign’s beautiful images, many of them shot in our area, have been a big boost to tourism."

Dubbed America’s Cherry Capital – about 70-percent of the nation’s tart cherries are grown here – the city is hosting the weeklong National Cherry Festival, now in its 89th year, July 4-11 It’s one of the Top 10 Festivals in the Nation, according to USA Today.

The city’s signature event annually draws around a half-million attendees from around the country. Everything is located conveniently within walking distance, and since almost all events are free, it offers more than a week of affordable family fun.

An added benefit for residents from the lower Midwest and South is the area’s normally low humidity and pleasant summertime temperatures. A jacket or light sweater often feels good at night. I’ve lived here since 1979 and wouldn’t trade it for any other area of the country. 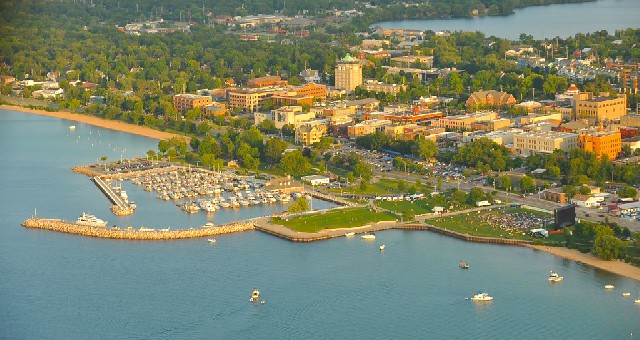