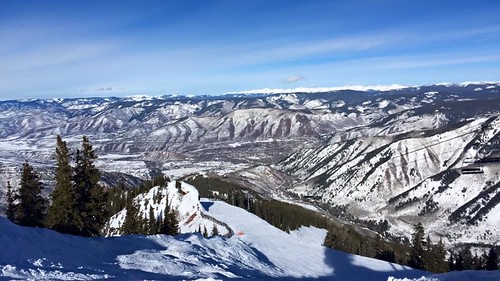 A brief verbal confrontation on an Aspen Highlands chairlift apparently led to an Aspen man allegedly pushing a snowboarder off the lift in January.

Proesel, who lived in Aspen, was released on $10,000 bond to the custody of his family, according to court records, who were to take him to a Tennessee mental health facility. Reports say he is slated to stay at the facility for at least nine months before any release. The Aspen district attorney’s office said it would reassess the case and any criminal penalties if and when Proesel is released.

The victim in the case, Seth Beckton of Aspen, told police that he, Proesel and another man were approaching the top of the Loge Peak chairlift when a short conversation allegedly prompted Proesel to become upset with Beckton, whereupon Proesel shoved the 28-year-old snowboarder off the lift.

Authorities said after an initial interview, they took Proesel to a Grand Junction mental health facility, where he stayed for three weeks before he was arraigned and charged.