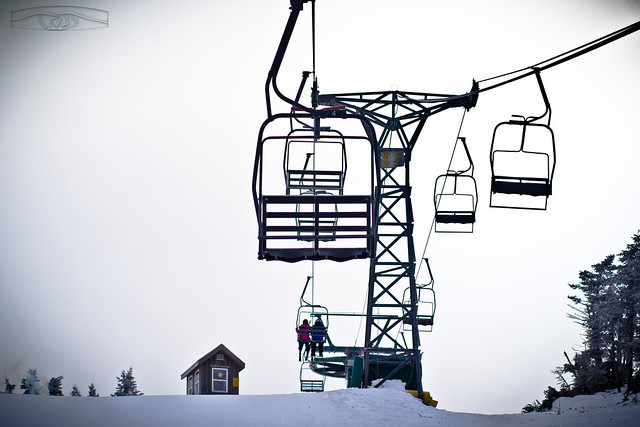 Saddleback Mountain in Maine says it won’t open this winter if it's not able to secure $3 milllion in financing by early August to replace a 51-year old double lift.

The family run resort wants to replace the Rangeley double with a new fixed-grip quad similar to the ones they’ve recently purchased for their learning and expert skiing areas. 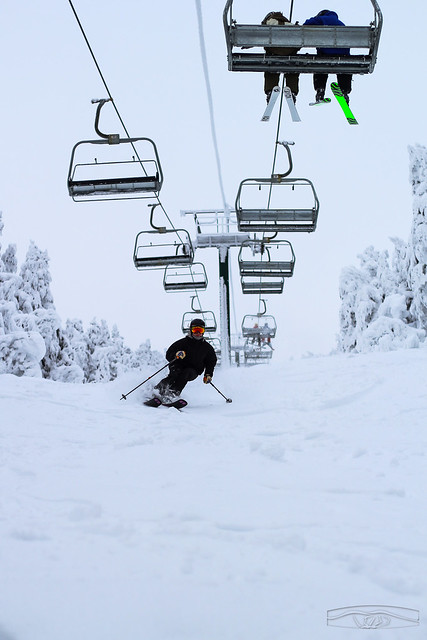 “The Rangeley lift services primarily intermediate terrain, and this main lift not only serves our main demographic, but also provides access to our expert area,” resort owner Mark Berry told SnoCountry.com. “The Rangely is a bottleneck, and we’d like to make the intermediate experience smoother.” He added they have been working for nearly five years to secure financing to replace the lift.

Berry told us that Saddleback scores high in many customer service surveys, but the Rangeley lift is always mentioned as a problem. “On peak holidays and weekends it is really a bottleneck,” he said.

Berry added that since the announcement Monday that they needed the funding to make the next ski season viable, they “have accessed a lot of people that have access to financial institutions. We really feel that there will be a solution offered.

“We’ve had an optimistic mindset from the beginning, and there has been a lot of positive feedback and suggestions from the public. I hope when we do find a resolution everyone will be there to celebrate.”

Saddleback is the third largest resort in Maine, behind Sunday River and Sugarloaf. The Berry family bought Saddleback in 2003 and since then have made $40 million in improvements, including a new base lodge, two new fixed-grip quads, and additional trails, glades, and snowmaking.

The resort and land have been on the market since 2012.

Saddleback is a major economic driver in the winter for the Rangely region of Maine, a lakeside summer resort in the warmer months.

The Berry family informed year-round Saddleback employees and mountain property owners of the potential changes in winter operations. The Berry family has guaranteed that all season pass holders will be reimbursed and all vendors will be paid in full if the mountain does not open for the ski season.