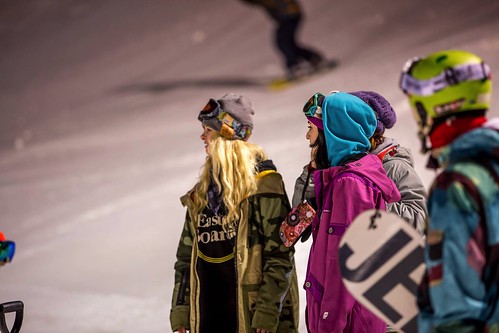 Located about 80 miles northwest of Boston, New Hampshire’s Crotched Mountain is home to New England’s only midnight skiing session every Friday and Saturday night during January and February until 3 a.m. For those looking to ski or ride bell to bell, that’s an 18 hour day.

“You can make a decision at 10 p.m. in Boston to go skiing and get a few hours in,” Crotched’s Andy Gendron told SnoCountry.com.

Crotched’s Midnight Madness is New England's only resort rocking the slopes until the early morning hours. Block parties, concerts, bonfires and events round out the fun on these nights. High traffic slopes are re-groomed around 9 p.m. each Midnight Madness evening for a first-tracks-feel well into the night.

The resort’s 1,000 vertical feet and 100 acres are 100 percent open at night with lighting and snowmaking on all its trails.

But Crotched isn’t just for the older kids. Youth groups can experience a night of skiing and riding complete with a stay at the base lodge. The Youth Overnight Adventure includes a full breakfast buffet, Midnight Madness tickets and a second session on the slopes the next day.

The ski area reopened in the 2003-2004 winter after having been closed for 13 years. Peak Resorts installed “The Rocket,” southern New Hampshire’s only high-speed detachable quad chairlift in the summer of 2012. 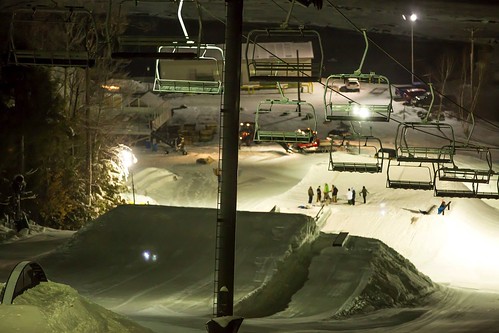