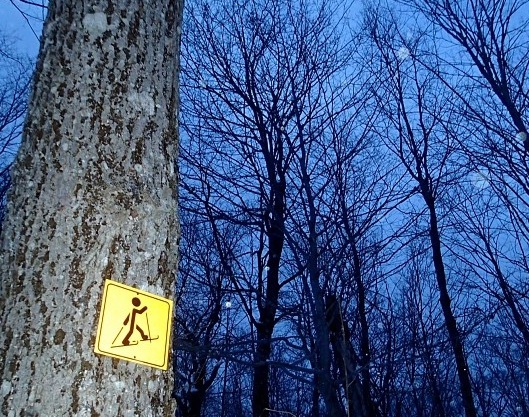 In a move that is likely to impact the evolution of on-resort uphill skinning throughout the East, Killington Resort (and by association Pico Mountain) has formalized its ongoing relationship with folks that like to earn turns on their nicely produced and manicured product.
The past policy had been one that is non uncommon throughout the East. It existed, but it was also under the rug and not something enforced equally. It depended on who you talked to, what mood they were in that day, and various interpretations of state and resort policies. Also perhaps how long it had been since the last “close call.” Frustrations grew on both sides as usage increased. A scenario that repeats itself often as you all keep buying AT setups.
It boils down to a few key points.
If these bullets have not answered your question, then yeah, click here! 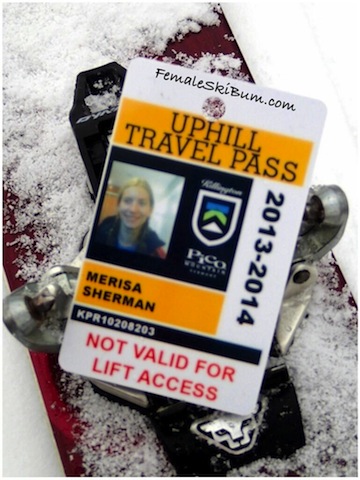 While this is surely more constraining than a “go for it but you might get in trouble” past, it’s a key step in ensuring that some uphill access is preserved at these resorts and that this segment may even have a valued voice in the equation. Resorts make the snow, groom the snow, plow the lots and flush your poo. They also save your butt when you make bad calls. In return they’d like a couple bucks and to know you’re not out there accidentaly playing chicken with heavy equipment.
Expect resorts that are seeing an uptick in uphillers to watch this move closely, then act accordingly on their policies based on results. Shawnee Peak in Maine seems to have recently put in place a similar policy.
Want the list of policies nationwide? Best list I know of is at the United State Ski Mountaineering Association website.
There will surely be opinions. Let’s hear ‘em at SkiTheEast.net.
Photos: Merisa Sherman
Tweet
Tags:
Pico Mountain
All Aboard Heartlanders, Hop The Ski Train To Whit...
PCSkiGal: Take Flying Leap at Brian Head