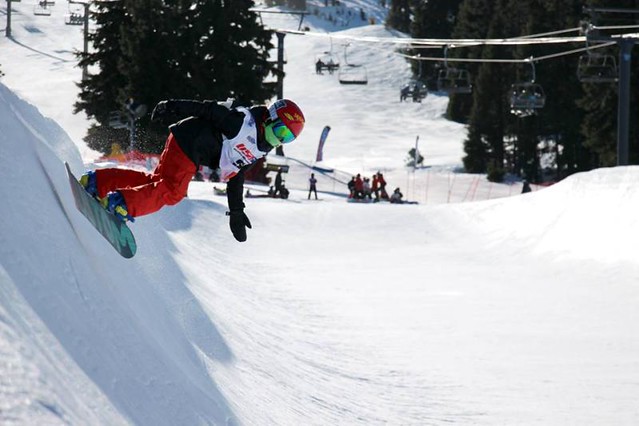 Many resorts along the West Coast are sweetening ticket and lodging deals to entice skiers and snowboarders into the mountains. The deals are prompted by a winter season that hasn’t come close to even delivering an average snowfall.

Lest we forget, forecasters haven’t chucked in the towel on the possibility of storms for SoCal, Tahoe and Northwest in the last two months of the skiing and riding season. While macro patterns keep storms bypassing much of the Far West, things can change before the lifts are shut down – and many of these deals will still be in play.

Here are some of the late-season deals that are out there -- even from several resorts that aren't able to open right now:

Squaw Valley-Alpine Meadows. The price of a Tahoe Super 2 Pass has been cut by 30 percent, now costing $169 for two days with no blackouts on the mountain. The four-day equivalent pass now runs $329, or about $83 a day. Window rate is $119.

49 Degrees North. Season passes on sale for $289 if new passholder, $249 if a returning one until April 15. Similarly discounted rates for other age groups and class of skiers and riders.

Lookout Pass. Ticket managers take $30 off early-season adult season pass price for a $199 deal until May 1.

Mammoth Mountain. Slopeside accommodations plus an adult day pass begin at $129. skiers and riders who stay three nights at a Mammoth property get the fourth night and fourth day on the slopes for free from April 1 to end of season.

Mt. Spokane. Next season’s pass is more than 60 percent off through April 15. Other incentives include two free buddy tickets for renewing passholders, free skiing for rest of this season for new passholders, and a locked-in prices for 2016-2017 season ticket.

Mt. Bachelor. Skiers or snowboarders who book three nights at the Tetherow Lodges in Bend, Ore., get one of the days and nights for free. Kids under 12 ride the lifts for free for the same number of days that parents purchase day tickets.

Photos: Top -- Mt. Bachelor in Oregon has a spring deal at Tetherow Lodges in Bend (Mt. Bachelor/Facebook); Bottom: Even in a low-snow year, Mammoth is still Mammoth (Mammoth Mt./Facebook) 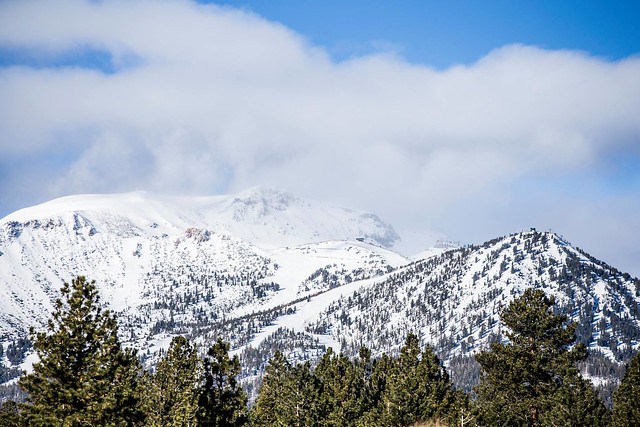