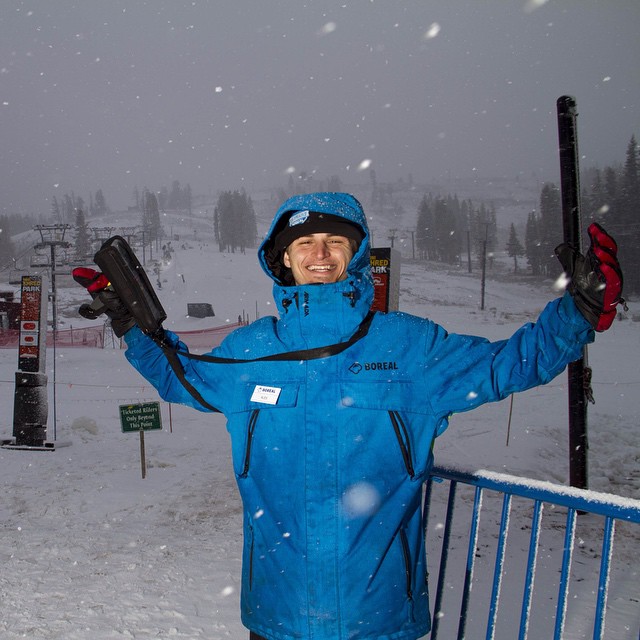 An extensive storm system fueled by a so-called "Pineapple Express" has made landfall in northern California, prompting forecasts for 1-3 feet of snow in and around Lake Tahoe by the weekend.

Forecaster Bryan Allegretto of OpenSnow.com reports that skiers and riders at Tahoe resorts should expect to see significant snowfall above 7,000 feet in elevation – and more at 8,000 feet.

“On the east side of the (Lake Tahoe) basin, we could see 18-30 inches above 7,000 feet,” Allegretto wrote. “On the west side, we could see 24-36 inches, with the highest amounts above 8,000 feet and along the crest. That is slicing about six inches off the forecast from the last two days, and I think it will be a lower chance that we see any place hit four feet if the storm is wetter than expected.”

The storms come as all of the Sierra resorts have had to rely primarily upon machine-made snow to provide skiers and snowboarders with downhill runs. Before this storm, most Tahoe-area resorts reported base depths at or below 30 inches.

“We continue to make snow that, combined with what is expected from this storm, will help us to expand terrain offerings for guests,” Liesl Kenney of Heavenly Valley told SnoCountry.com.

At Northstar, the slopes and trails got 34 inches of powder early in the week and should see another couple of feet out of this weekend’s storm.

“At Sugar Bowl, we’re going to have 1,500 vertical feet open from top of Lincoln to the bottom of Disney, with all skiing & riding accessed via the village gondola,” Sugar Bowl’s John Monson told us. “Our mountain ops crew will be working toward getting Disney open too, but right now that’s to be determined.”

Homewood’s Paul Raymore told SnoCountry.com if this storm pans out, “we expect that this incoming winter storm will be the snow we need to get open – likely with the Madden and Old Homewood Express chairlifts running and limited terrain.”

The storm’s reach is expected to extend to southern California, where both Mammoth Mountain and June Mountain should get new depths in the double digits, perhaps allowing June to open. Skiers and ‘boarders at Snow Summit can breathe a little easier as up to a foot is predicted to fall in the San Bernadino Mountains.

It is a different story in the Northwest where, for the second straight year, the start of the season has been tough. Mountain temperatures haven’t dropped low enough to change rain to snow. High-elevation Mt. Bachelor and Timberline have been the only resorts open in Oregon, although several in Washington say they hope to open this weekend.

“We’ve got a lot of water, but not a whole lot of the frozen stuff,” Pacific Northwest Ski Areas Association’s John Gifford told SnoCountry.com. “But change is on the way. It’s supposed to get colder Thursday night and Friday so we can get some snow."

Photos: Top -- Boreal is happy about snow that's fallen with more on the way (Boreal/Facebook); Bottom -- Heavenly is anticipating a pow attack this weekend (Heavenly/Facebook) 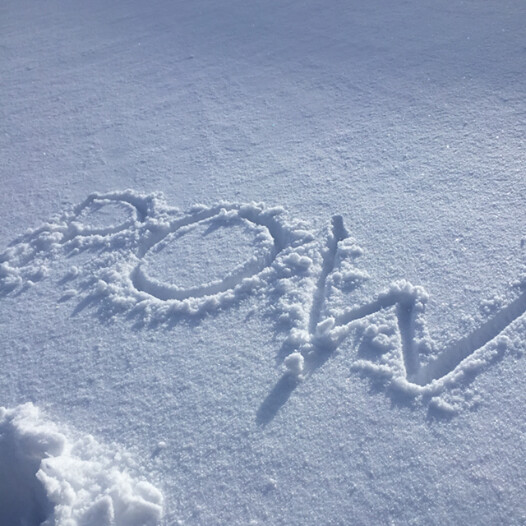