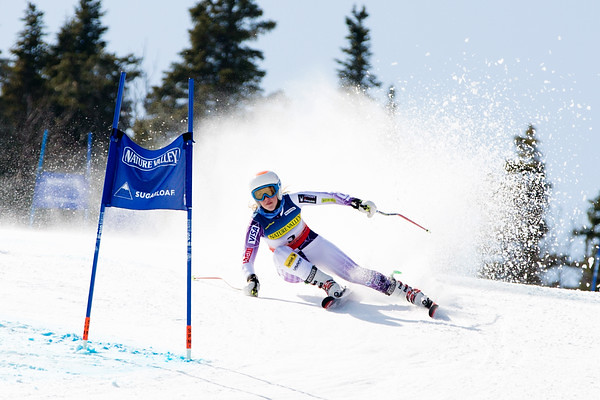 Nina O’Brien and Drew Duffy were selected by the North American Snowsports Journalists Association - East Region, (NASJA-East), as this year’s winners of the Don A. Metivier Golden Ski Award.

The award is given to the most promising male and female junior alpine racers in the eastern U.S. in memory of Metivier, the late longtime editor and publisher of Ski Racing International. 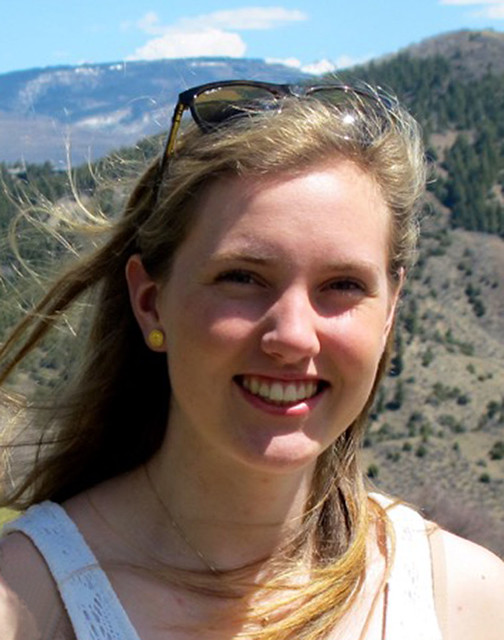 Nina O’Brien skis out of Vermont’s Burke Mountain Academy and Drew Duffy, from Warren, Vt., competes out of the Green Mountain Valley School. The awards will be presented at the New England Ski Museum’s annual spring reception Friday, June 12 at 5  p.m. in Franconia, N.H.

The 2014-15 ski season was stellar for O'Brien; consistency was the name of her game. She started out strong and kept it going all season long, culminating in late March by winning the US Alpine Giant Slalom Championship title at Sugarloaf, Maine. 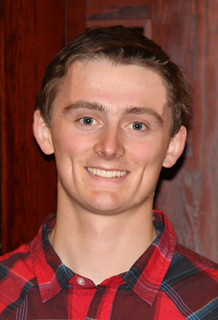 She followed that up in April with second place finishes in both the giant slalom and Slalom at FIS competitions in Vail, Colo. In February, she won the slalom title at the National Junior Championships at Copper Mountain, Colo. and was 1st in junior giant slalom and slalom races at Passo Rolle, Italy in early January.

Duffy started out the 2014-2015 season roughly, with a number of DNFs. He finished 9th in the super G in December at the NORAM’s in Panorama, BC, and 16th in the super G at Hafjell, Norway in the World Junior Championships.

Then things started to come together for him. He won the U.S. Alpine National super G Championship in March at Sugarloaf, Main from starting in 30th position and followed that up in April with 5th in the Super G at Sunday River, Maine. He then placed 1st in the Super G and 2nd in Downhill at FIS competition in Aspen, Colo.

“The Golden Ski Award is the oldest honor given to junior alpine ski racers that exists today,” says Jim Gregory, chair of the NASJA-East Golden Ski Award Committee. The award is underwritten through the support of Doyle & Doyle Communications and K2 Skis. 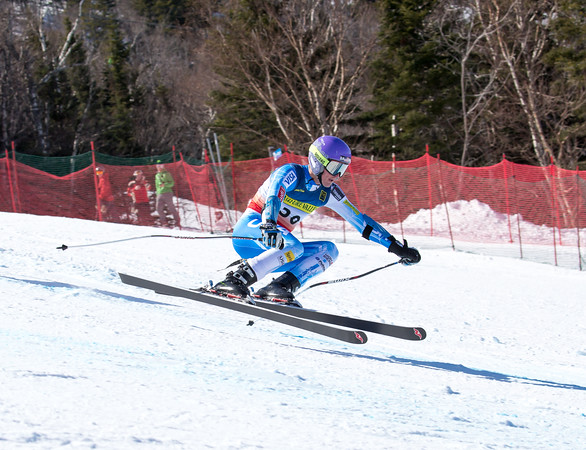