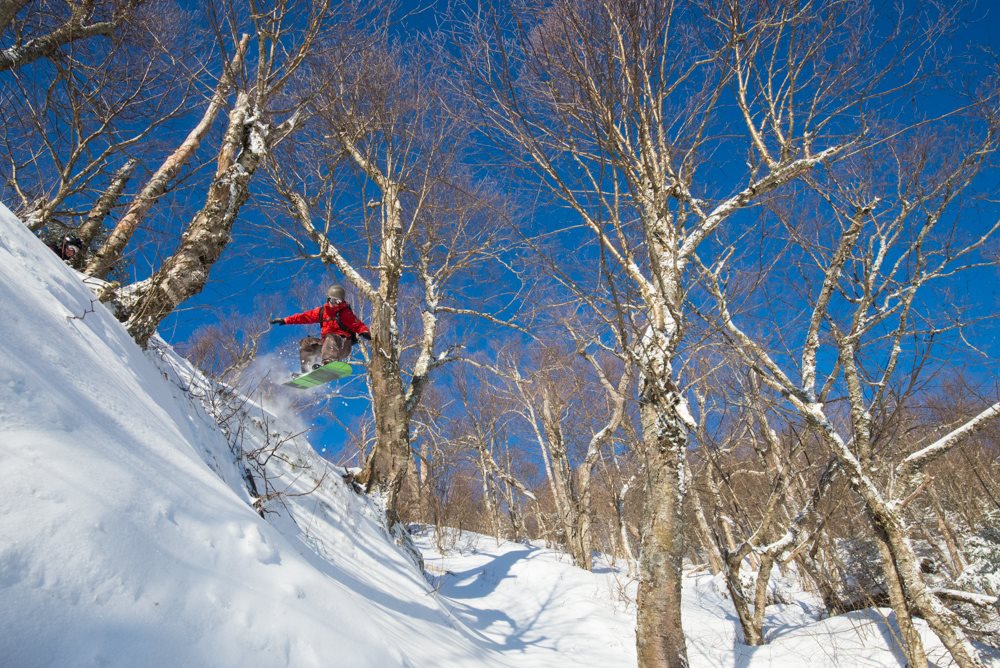 Jay Peak and its Pump House waterpark may be known for its “weather-proof” vacation, but with the snow they’ve received in the last month, you don’t need to count on spending your whole time there launching yourself down La Chute.

Jay's slopes have received two feet of snow in the past week, and the "Jay Cloud" just keeps refreshing their 100 percent open terrain. That’s 100 percent, including glades.

At 155 inches for the season so far, they are still well below average, but the majority of their snowfall has come in the last month, enabling patrollers to drop lines left and right. The mountain averages about 375 inches a year, and the last “bad year” was 245. “But with it all coming at once, it has made for some great turns,” Toland added.

“Last Sunday I was skiing in knee-deep powder, with eight inches on the ground to start and another two falling by the end of the day,” Toland told us.  “Tomorrow we are expecting another six to eight inches.”

Jay Peak tries to anticipate the Cloud as best they can. “When we see the forecast with those little numbers, we except more and staff up, but sometimes it is a little unpredictable.” Toland said last Sunday, they had an additional 2,000 extra skiers show up. “We know there’s a lot of pent-up demand for powder days. Once we tweet out a photo, people get in their car and come up.”

Skier visits for the Presidents Week vacation were strong, beating out last year’s numbers by 15 percent, and last year that week was their busiest year in the history of the resort.

Toland expects Jay Peak will be busy  to St. Patrick’s Day, with different vacation weeks from Massachusetts, Vermont, Quebec and Ontario, and an early Easter. "The temps are good and the snow is holding.” 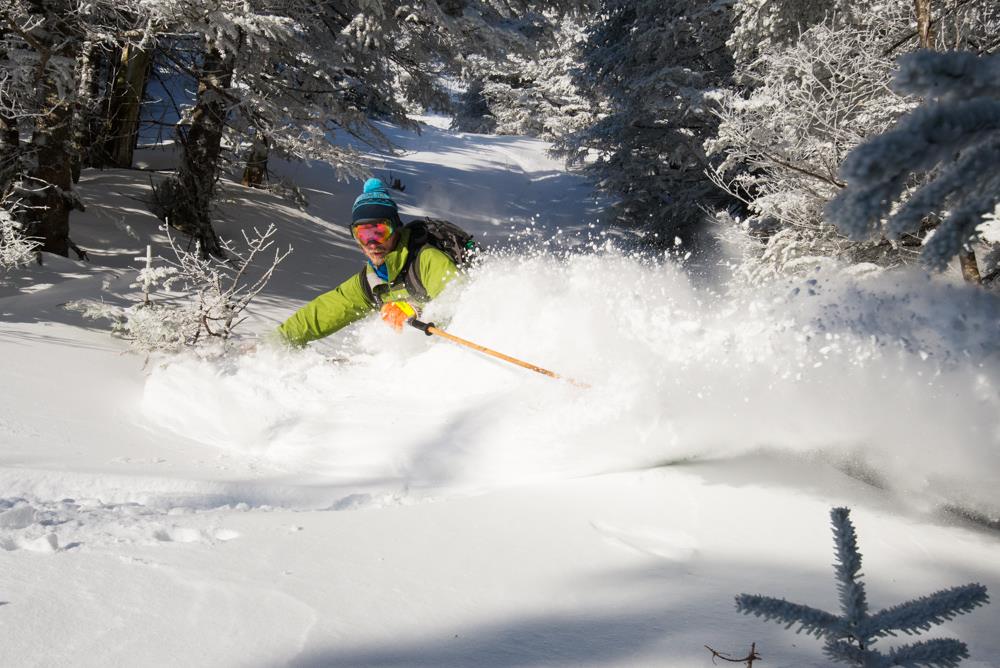