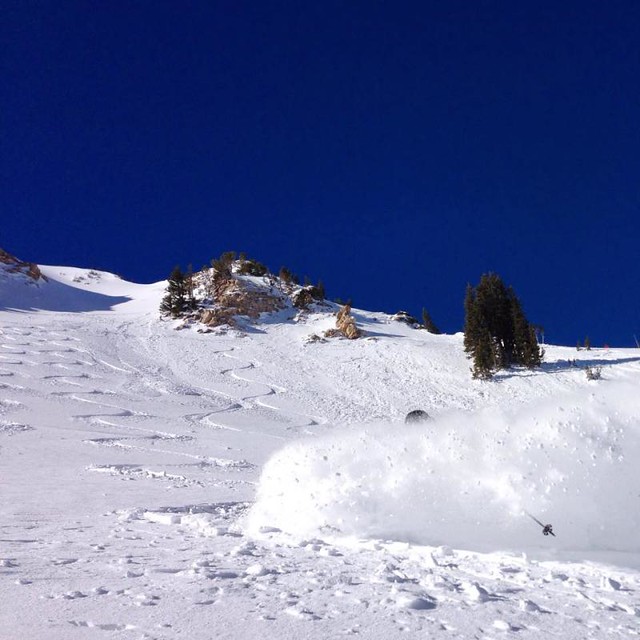 The weather map displays more action up north this week, after a period where most of the action has been at the southern edge of ski country in the West.

Forecasters see a bifurcated storm system rolling in from Alaska; unfortunately it may only nip at snow-starved slopes in Washington and Oregon before dumping most of its largesse farther inland and down into the central Rockies.

The first wave comes in midweek, according to OpenSnow.com, with as much as a foot falling in the Wasatch resorts of Snowbird and Alta, and then trending southeastward to hit up Aspen and even Taos before sliding onto the High Plains.

The second part of the system arrives in the same areas at the weekend, but snowfall predictions don’t get much higher than a couple of inches.

The first part of the storm system will essentially miss the Tahoe area and Southern California, but forecasters now say snow will come to northern California late in the week and into the weekend. Areas like Squaw Valley, Mammoth and Sierra-at-Tahoe may get a foot or more, although unseasonably high temps may tamp that down.

“Still a question of how much precip can spill over into the Tahoe Basin, and what the snow levels will be,” reports Bryan Allegretto of OpenSnow. “Right now they snow levels look to be around 8,000 ft. on average for the event.”

In the Northwest, OpenSnow’s Larry Schick titled his report, “Sit down, the snow news is not good.” The storm systems that will hover over the region for the week and weekend will put down a lot of moisture, but only the highest resorts like White Pass should expect snow.

After all of this, a serious high-pressure ridge will arrive next week, pushing any activity far north of most resorts in the West. Record-high temps are expected in the south, putting a melt on resorts like Arizona Snowbowl.

Photos: Top -- Alta and other Utah resorts to benefit from storm rolling into Central Rockies (Alta/Facebook); Bottom -- Mammoth Mountain in California could pick up a foot of pow (Mammoth Mt./Facebook) 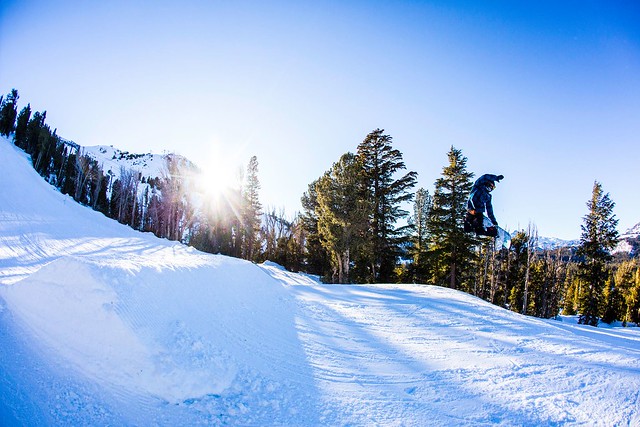