Idaho's Tamarack Continues To Work Its Way Back; New Management In Place 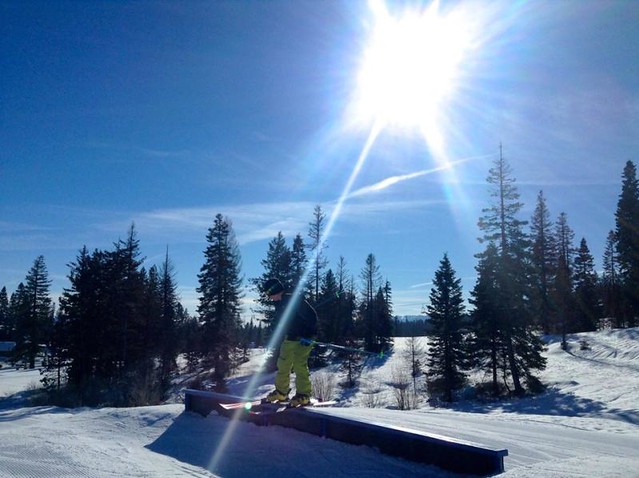 Upgrades to snowmaking and grooming will be top priorities this summer at Tamarack Resort, as a new resort management firm takes over operations at the central Idaho ski and snowboard mountain.

Replay Resorts, a destination resort planner and operator, has been hired by the consortium of lenders who own Tamarack after it recently emerged from a six-year bankruptcy procedure. The new operators have begun spending the owners’ money on much-needed infrastructure improvements.

“Last summer we spent a total of $2 million and plan to spend $1 million this summer,” Replay managing director David Hill told SnoCountry.com. “The priorities will be snowmaking and grooming, to re-establish our competitive edge in Idaho.”

Since 2009, the resort has been run by the homeowners association that encompasses some 400 properties around the base of the mountain – until Replay took over this season.

Hill told us that skiers and snowboarders who come to the mountain next season will slide on a “stronger snow surface” due to the initial upgrades made at the resort.

“The homeowners association did a phenomenal job but they didn’t have any capital to spend,” said Hill. “We’re now working at bringing the chairlifts, snowmaking, grooming, and food and beverage service up to a level that today’s consumer would expect.”

Tamarack is the only ski and snowboard mountain that Replay manages and operates, although it is the master developer for Canyons Resort in Utah.

Officials believe that the upgrades will re-establish the 900-acre mountain with 2,800 feet of vertical as a destination for both regional skiers and riders from Boise and those from Spokane, Seattle and Portland. 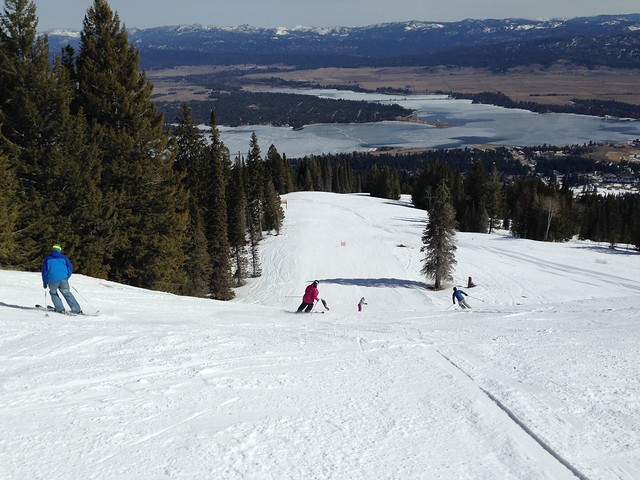