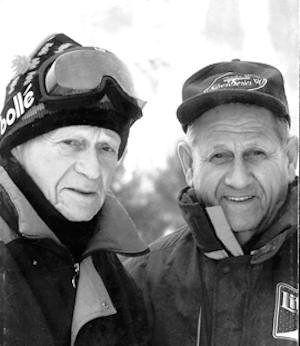 The “Snow Making Capital of the World,” Hunter Mountain in the Catskils of New York, has announced its sale to Peak Resorts, owners of a dozen resorts in the Northeast and Midwest. Hunter's impact has been enormous on the nation's skiing development.

“The (Slutsky) family firmly believes that Peak Resorts has the resources and expertise to carry on the vision of brothers Orville and Israel Slutzky, who built Hunter Mountain over the course of more than 55 years into one of the premier ski resorts in the Northeast,” Hunter’s Katie O’Connor told SnoCountry.com.

Hunter Mountain has been a family-owned success story from the start, and its innovation has been instrumental in the pioneering of snowmaking and the popularity of the sport across the country.

“Hunter’s impact was really the first area that understood that snowmaking was obligatory,” National Ski Areas Association President Michael Berry told us. “The industry made its way to Hunter to see snowmaking as early as the 70s. They understood it first.” Berry told us that western areas visited Hunter the winter of 1973-74 and after that began using the technology in their own resorts.

The influence of the hands-on approach of Hunter’s founders, Orville and Izzy Slutzky, can’t be overestimated. Dick Healy, long-time area ski reporter for the Troy Record who has been skiing Hunter for over 50 years told us, “It was an extraordinary family where everybody pitched in, from Orville and Izzy to all the grandchildren. Hunter had that close, personal family feeling when the Slutzskys owned it. Izzy and Orville knew everybody’s name.”

Owners of a construction company, the Slutzsky bothers used dynamite to form the original Hunter Mountain Ski Bowl, which opened in 1960 thanks to capital from a group of New York City show business people, including the legendary song writer Oscar Hammerstein II. Although the original investment failed, Orville and Izzy bought the resort and built it on the dependability of a new technology: snowmaking.

The Broadway influence of the mountain’s founders also contributed to its success. They hired show biz agent Paul Pepe to promote the mountain, and skiing’s popularity grew as the likes of Robert Redford and the Kennedys hit the slopes at Hunter. Just before the Olympics in 1964, Pepe arranged a ski lesson for Johnny Carson on The Tonight Show with one of Hunter’s most attractive and charismatic young ski instructors.

The resort had remained in the family after the passing of Izzy in 2006 and Orville in 2013. Healy told us Orville’s funeral service, held in the base lodge, drew an extraordinary turn out, and the personal interest the brothers took in every employee and family member was evident that day.

Although the official sale of the resort has not gone through yet, Peak Resorts announced it will welcome Hunter skiers to the family with the offer that all season passes will be valid at its flagship resort, Mount Snow in southern Vermont, every day but Saturdays through Sunday, Dec. 18, 2015. 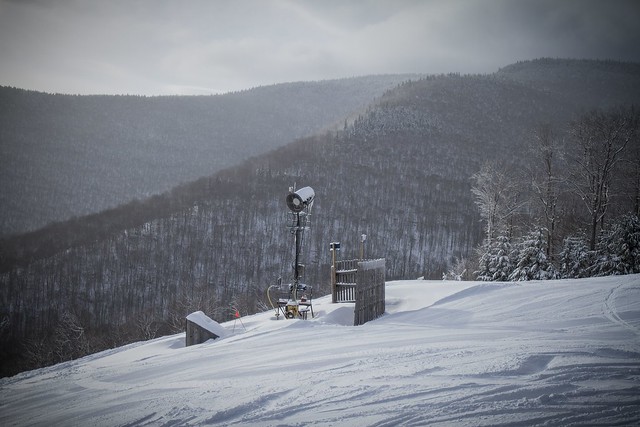