Skiing Trivia - How Well Versed Are You on Winter Sports? 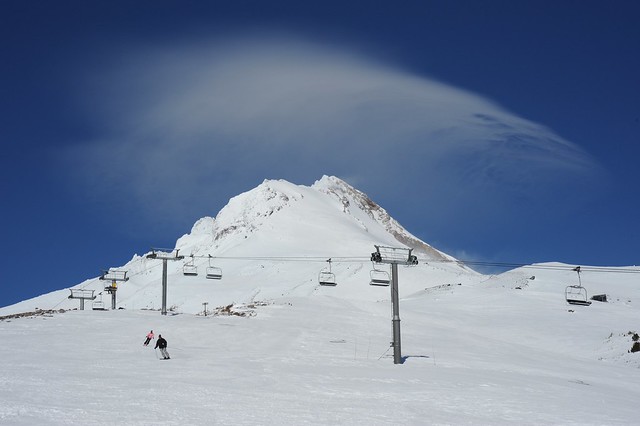 Test your trivia talent. Questions apply to North American areas unless otherwise noted. Check the answers at the bottom to see how you did. No peeking 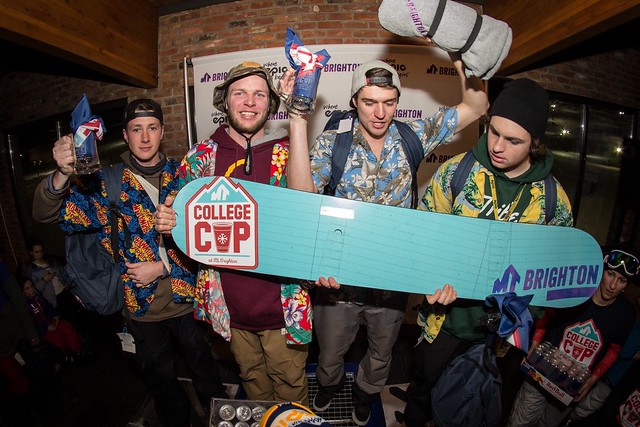