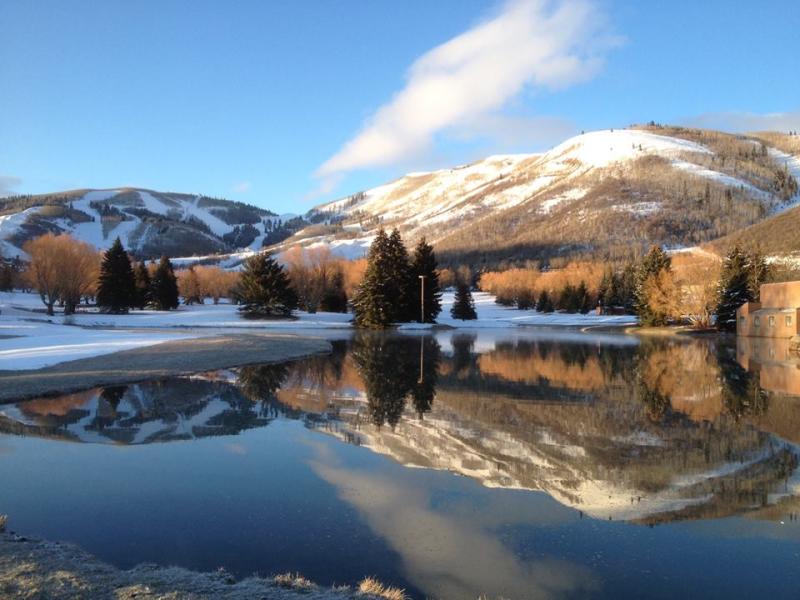 Attorneys in the heated lease dispute between two of Park City’s ski and snowboard resorts have turned their attention to how much money Park City Mountain Resort (PCMR) should post in a bond that would keep the resort open for at least next season.

The latest twist in this legal fight comes after Talisker Corp., through its attorneys from Canyons Resort leaseholder Vail Resorts, has said it wouldn’t dispute a halt of the eviction process if PCMR posts a bond that will cover lease, interest and legal expenses for 2014-15. Exactly how much that amount will be remains in question.

PCMR has already set the stage for an appeal of an eviction notice that could take several years, according to the resort, and requires a bond that would cover damages in case the appeal fails.

The ongoing legal battle between PCMR owner Powdr Corp. and Talisker, the owners of Canyons Resort, began April 30, 2011, when PCMR missed its lease renewal deadline on 2,800 acres of ski terrain owned by Talisker. Shortly thereafter, Vail Resorts signed a $25 million lease agreement to operate The Canyons, with an eye toward also operating neighboring PCMR if the case went in favor of Talisker.

The dispute has put the City of Park City on edge, uncertain about the future of the resort whose runs spill right into the downtown area. Fearing a dramatic decline in the local economy, prominent business owners and public officials have publicly and privately urged a compromise, particularly after PCMR dramatically announced that, if Talisker prevailed, it would deny access through the base area it owns and remove chairlifts from the leased land.

“Talisker and Vail Resorts are very mindful that uncertainty regarding the 2014/2015 ski season is taking a toll on the Park City community,” said Talisker/Vail lead attorney John Lund in a statement sent to SnoCountry.com. “As such … Talisker will not be opposing the request for a stay by PCMR and further, Talisker will be requesting the court to hold a hearing to set the appropriate bond amount as soon as practical so that PCMR can quickly make their decision as to whether they intend to post such bond that would allow them to continue operating next season.”

Powdr Corp. spokesperson Krista Perry issued the following statement: "We hope that Vail and Talisker will work with us in proposing a reasonable bond to the Court so the 2014-15 season will proceed without interruption."

Both sides say they have hired evaluation experts to put a dollar figure on the bond, but neither is expected to go public until at least Aug. 15 – the date that a district judge has set for completion of behind-doors, non-binding mediation. The litigants are under a gag order that prohibits public statements about the mediation.

The next scheduled court hearing is Aug. 27, when Judge Ryan Harris has said he would decide whether to enforce the eviction of Powdr Corp. from the leased land. An appeal would temporarily put any eviction on hold.