Heavenly Celebrates 60th With Snowfall That Reminds Of Yesteryear 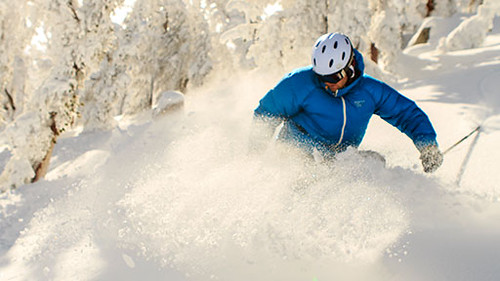 Heavenly Valley Resort kicked off their 60th year in operation with plenty of Sierra-style partying and talk of years gone by. But the greatest gift for the iconic Lake Tahoe resort has been snow, snow, and more snow.

Pacific storms have been cycling into the Sierra since early November, leading to mind-month opening of the Nevada side of the bifurcated resort. Then, on Dec. 5, the California side – with the gondola and Gunbarrel Express -- opened as early as it has in years.

Since then, more than 200 inches have fallen on the 4,800 acres of skiable terrain at Lake Tahoe’s largest mountain, allowing all 97 runs to be open around the first of the new year.

More snow is forecast to be on the way, including a trio of storm systems that OpenSnow.com predicts will roll over the Sierra and nearby mountain ranges right through the weekend (Jan. 24-25). 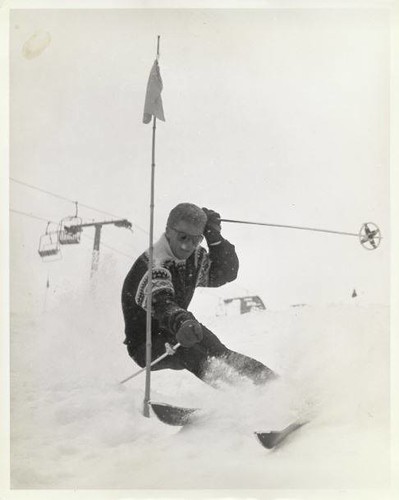 Resort officials celebrated the 60th birthday with a number of big music acts at the beginning of the season, and various events are scheduled throughout the season to keep the party going.

Heavenly Valley officially opened in 1955 with a double chairlift on the Gunbarrel slopes, two ropes tows around a base lodge that sat within a mile of the shoreline of Lake Tahoe. In 1962, the aerial tram made its first trips up to the Monument Peak ridgeline – essentially making development possible for the rest of the mountain.

In 1968, the first lifts began spinning on the Nevada side that spawned construction at the lift base area and traffic into the burgeoning casinos in Stateline, Nev.

Over the years, Heavenly became the epicenter of “hot dog” skiing – and home mountain for freestyle forerunner Stein Erikson for a while -- hosted more than a dozen World Cup races, built a gondola right out of town, and drew innumerable celebrities from the movie studios in Los Angeles. Vail Resorts bought Heavenly in 2002. 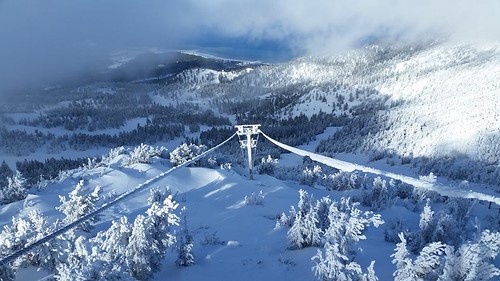