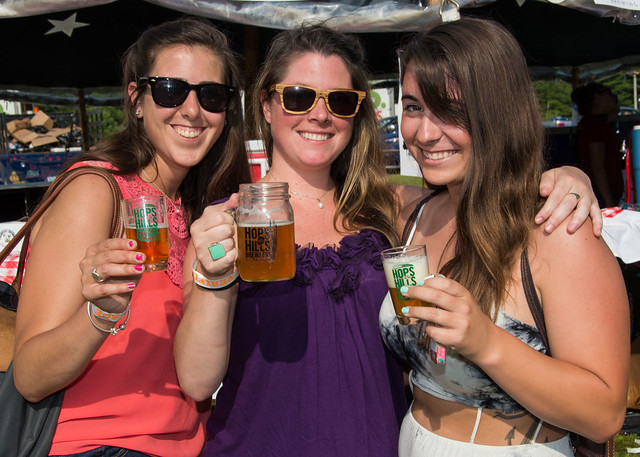 More mountain resorts are featuring food, beer, and wine festivals this summer. Leading the way is Vermont, the state with the most craft breweries per capita in the United States.

“The ties between the ski resorts and the farm, food and beverage industries in Vermont have always been strong and it’s exciting to see the expansion of these types of events at resorts across the state,” Ski Vermont’s Sarah Wojak told SnoCountry.com.

As the number of craft breweries doubled since 2011, attendance at festivals has grown and the activities have been expanded, often to include wine and food, too.

Here’s a Green Mountain State sampling for a fun festival fix or to top off your mountain biking, ziplining, or treetop swinging this summer. 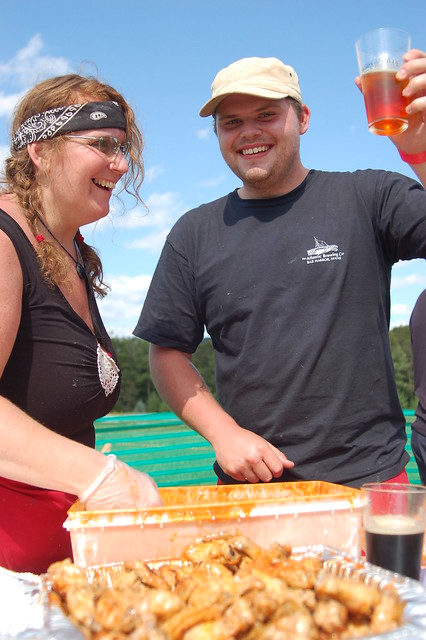 Okemo’s Hops in the Hills Festival, August 7 – 9, features brews, ciders, wines, music, chicken wings contest, and a new beer-pairing dinner. Mike Whitty from von Trapp Brewing will discuss the nuances of roasted malts and herbal hops as paired with the diverse flavors of a four-course dinner (Aug. 7). Beer, wine, and hard cider samplings are offered: 5 to 9 p.m. Friday, noon to 8 p.m., Saturday, and 11 a.m. to 5 p.m., Sunday. The festival is in the Jackson Gore Courtyard with live music. Children will have a soda tasting event.

Bolton Valley Resort offers a Hop Jam Aug. 22, with a line-up of music, beer, and food, while Sugarbush has a Food and Wine fest with wine sampling, food pairings, and educational seminars. An evening outdoor wine pairings dinner will be served at Allyn’s Lodge.

Killington is holding its first Jerkfest and Reggae Festival July 31-Aug. 1. It’s a celebration of spicy and hot and starts with a Rum and Brew event (21+, Friday 7-10 p.m.), featuring unlimited tastings of rum, local craft beer, hard cider, mead, artisan brews, a variety of Caribbean themed libations, and food. Saturday (noon to 7 p.m.) offers more spicy international, local, and Caribbean foods and traditional Caribbean drinks along with Reggae. An evening of tasting dinners and activities at nearby businesses follows. 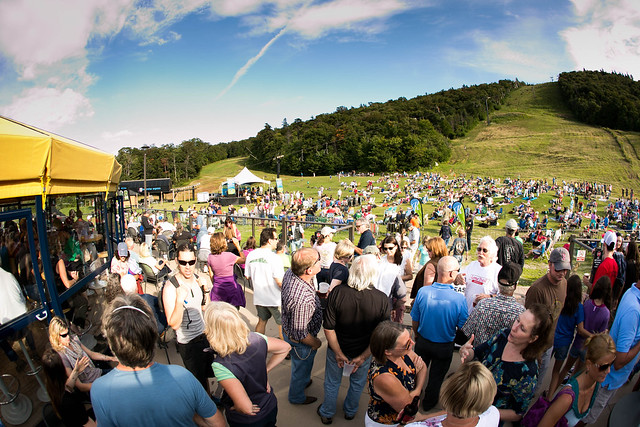