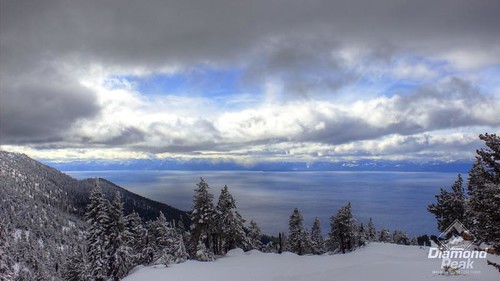 All eyes are on the skies – and all hands are on the snow guns – as Northern California ski and snowboard resorts begin to turn on the lifts for the season, thanks to regular snow storms that started cycling through the region since Thanksgiving.

UPDATED Dec. 4: Many resorts are reporting more than a foot and a half of new snow over the past 72 hours.

The new storms are spurring optimism among resort officials and snowsports enthusiasts who make turns at the Sierra Nevada from Donner Pass in the north to Silver Lake in the south.

Already open with limited terrain are Boreal, Mount Rose, Heavenly, Northstar and Squaw Valley. Much of their early base came from snowmaking, but resorts are now reporting frequent flakes falling from the skies.

“We are at a 5-inch storm total, but are expecting a second wave … with 10-20 inches possible about 7,000 feet,” Heavenly’s Liesl Kenney told SnoCountry.com. “Currently, we have three runs and six lifts open for access to beginner and intermediate terrain in California and Nevada. Four terrain park features are available on skier’s left of California Trail.” 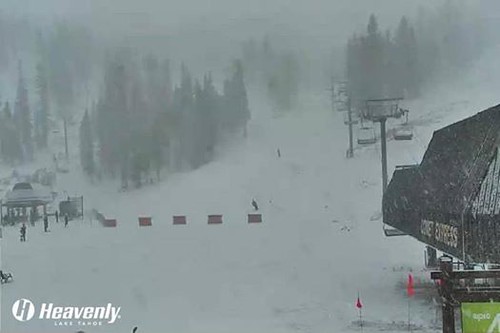 Here’s a sampling of the Tahoe resorts awaiting opening:

Sierra-at-Tahoe hasn’t set an opening date yet, but is counting on upcoming storms to “drop enough for us to open.”

Diamond Peak’s Jaclyn Ream told us the resort is “still on track for Dec 11 (opening). We got about 6-8 inches over the weekend and the forecast is calling for more snow this week.”

Paul Raymore of Homewood confirmed that opening day is Friday, Dec. 12: “We recently received approximately 12 inches of new snow on the upper mountain, and the weather forecast is calling for significant additional accumulation over the next 5 days.

At Sugar Bowl, the snow phone says opening is expected “within a couple of weeks,” and Soda Springs reports it will open for its 80th year  Dec. 12. Kirkwood has yet to set an opening date.

To stay up-to-date on what resorts are opening up, click here. 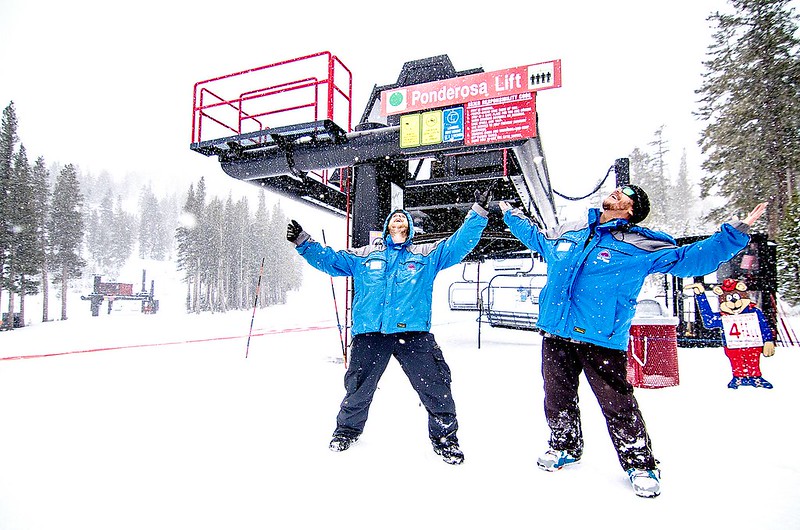 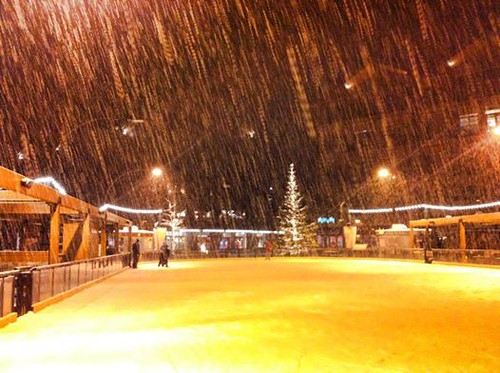