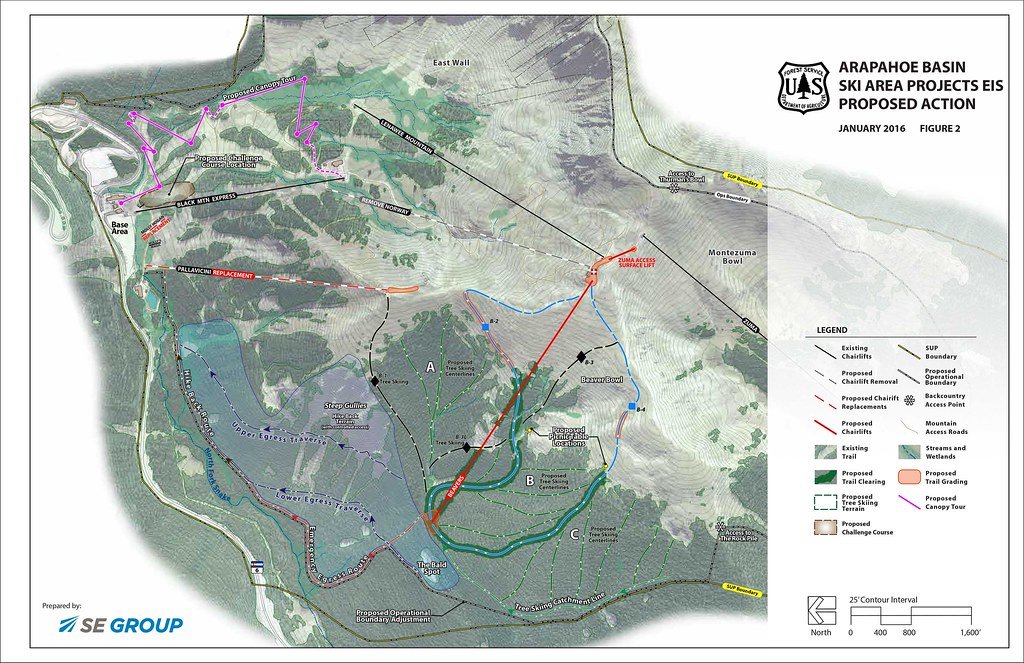 A lift up the rugged Beavers area, a new chair for the classic moguls of Pallavinci and a quad for beginners at the base – these are among the projects at Arapahoe Basin that have moved closer to fruition after an affirmative U.S. Forest Service action.

Colorado backcountry diehards have known of out-of-bounds Beavers for a long time – and now others do too. Some 15,000 people go in there every season, as many as 200 on a busy day. From the top of Norway chair, wide Beaver Bowl gives way to 400 vertical feet through a spruce forest gouged by the Steep Gullies – some of the gnarliest backcountry terrain around.

Used to be that skiers and riders had to traverse out to get back to the base or hitch back on the road. But now, if all goes well with final federal approval, crews will begin clearing ground for a fixed-grip quad to expand the ski area’s boundaries by 338 acres. A nine-minute ride will deliver skiers and snowboarders back to the lifts at the mountain summit.

“A big part of this is that the Beavers is that it should be part of our managed avalanche program, and it isn’t now,” A-Basin’s Alan Henceroth told SnoCountry.com. “It’s very popular, the main corridors mogul up.”

Henceroth expects work on top priority Beavers lift to begin in summer 2017. Crews will have to build the bottom terminal without benefit of a road: “There will be lots of heli-time,” he said.

Then, in future summers, comes a short surface lift connector to tie Zuma lift with the summit, the replacement fixed-grip double chair up Pallavinci, the removal of old Norway lift, and a new zipline-challenge course area for summer.

“We’ve seen substantial growth (in skier-visits) the last 12-15 years,” Henceroth told us. “With snowmaking now, and expansion into Montezuma Bowl, the first detachable lift, mid-mountain lodge overhaul and kids’ center – it seems a growing number of people like the scene at The Basin.” 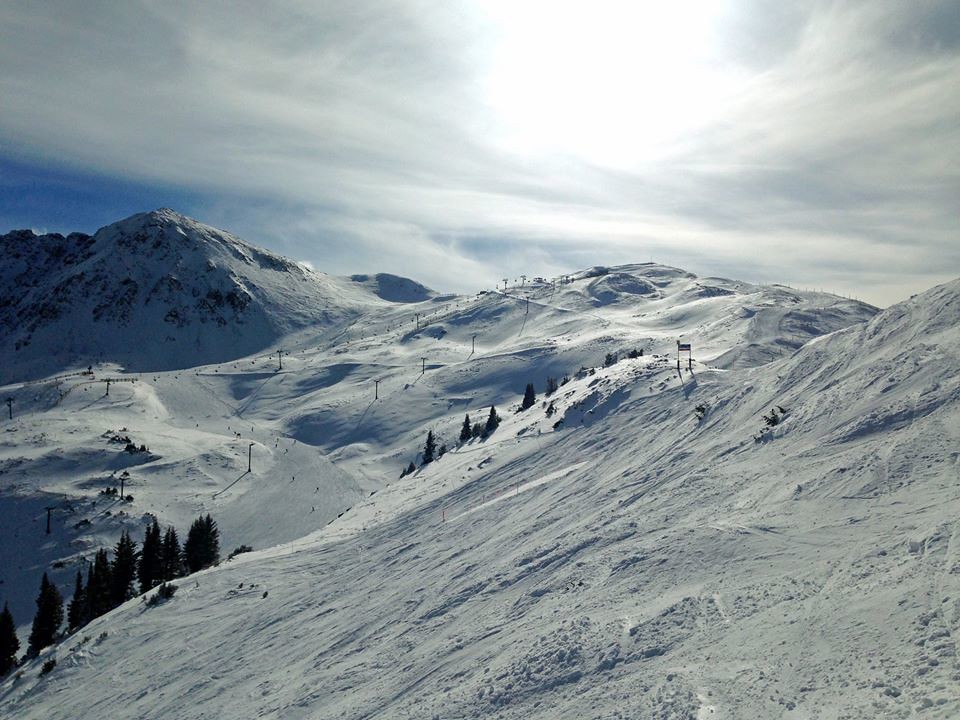