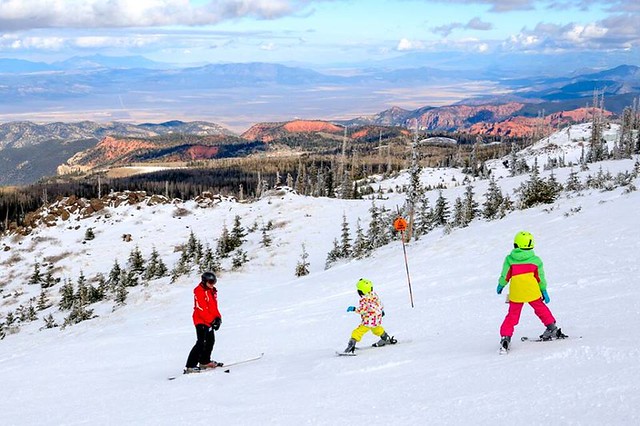 All reports point to El Niño taking dead aim at the southern Rockies, so both Eagle Point and Brian Head resorts stand ready and willing to take it on.

In recent years, both of these southern Utah resorts have found new owners and undergone improvements in order to capture more of their prime markets in Las Vegas, southern California, Arizona and southwestern Utah.

At Eagle Point near Beaver, Utah, owner Shane Gadbow’s vision of a “boutique resort” is becoming a reality. With lift and facility upgrades has come the opportunity to rent the entire resort for three midweek days. The program is now in its third year and has become popular with groups from Las Vegas as an unusual getaway venture. 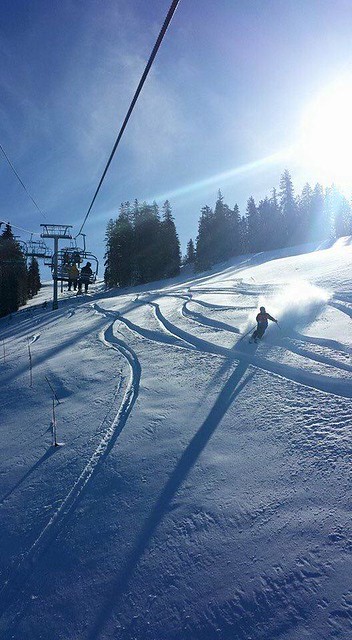 “We call it As You Wish because we are very flexible in terms of accommodations, food and entertainment,” Gadbow said.

“It's a huge win-win for us and the market,” Gadow told SnoCountry.com “It takes bad days and turns them into profitable ones for us. It gives large groups an incredibly unique experience which is not available in the conventional industry model.”

Here’s how it works: For a $10,000 fee (with $2,500 deposit), groups up to 200 can have Eagle Point to themselves for any Tuesday-Thursday period starting Jan. 5 (Dec. 15-18 also available). Lodging can be condo, cabin or a few luxury homes, and dining is customized with the resort staff. Drinking, dancing, football watching, hot tubs and more can be enjoyed in the 12,000 square-foot Canyonside Lodge.

At Brian Head, new ownership took over the Cedar City-area mountain in 2012 and immediately began to upgrade the facilities, focusing on terrain parks and the base lodge.

The ownership has targeted families as the mountain’s prime customers. In that vein, the 650-acre resort – with a third of its runs classified as beginner – runs the Brian Head University for first-time skiers and snowboarders; the Tiny Tracks program for four- and five-year olds; and a kid’s camp called Mountain Explorers. All dovetail into the resort's terrain-based ski and snowboard learning system.