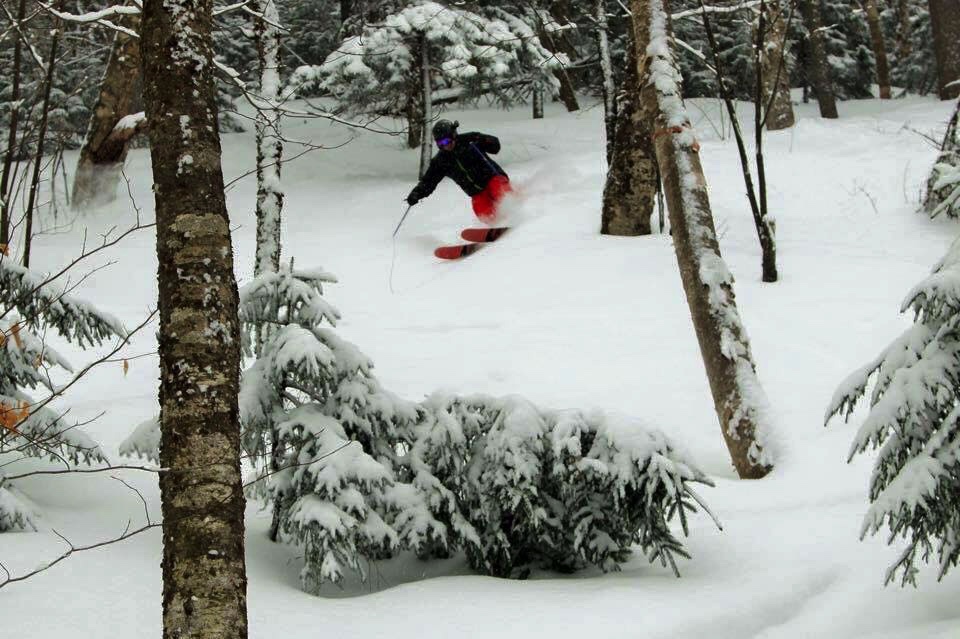 Southern Vermont’s Magic Mountain, owned by Magic Mountain Management LLC, announced Thursday it has entered again into formal negotiations with SKI MAGIC LLC for the purchase of the ski area.

The proposed sale is to the same group that proposed buying the resort last August, but negotiations fell through in September after the sellers backed out. SKI MAGIC LLC is a group of investors, including a number of Magic skiers and area homeowners, committed to significant infrastructure investment in proportion to the business opportunity of a smaller ski area surrounded by major corporate resorts.

“It’s early in the process, as these deals go,” Geoff Hatheway of SKI MAGIC LLC told SnoCountry.com. “We are optimistic both parties want to get it done. We want to get the mountain on a better path.”

Hatheway told us they hope to take over the mountain by July so they can get going on lifts and snowmaking improvements, as well as get season passes on sale, “but that’s a very quick schedule in terms of due diligence.” He added, “We want our customers to have confidence in the mountain.”

Hatheway hopes to have both the red and black chairs operational by the beginning of the year. The black chair was never certified by the Vermont Tramway Authority last year, and work remains to be done to get it up and running.

If the sale goes through, Hatheway hopes to invest in a new magic carpet in the beginner area to improve the learning experience as well as improvements to the snowmaking infrastructure. “The weather last year points to the need to improve snowmaking. We’d like to expand on our capabilities to increase snowmaking early in the year.”

The next phase is to conclude a signed Asset Purchase and Sale agreement followed by due diligence and a transaction closing. As with any business transaction, there is always some uncertainty.

If the transaction proceeds smoothly, it is anticipated that Magic “early bird” season passes will go on sale under new ownership in July.