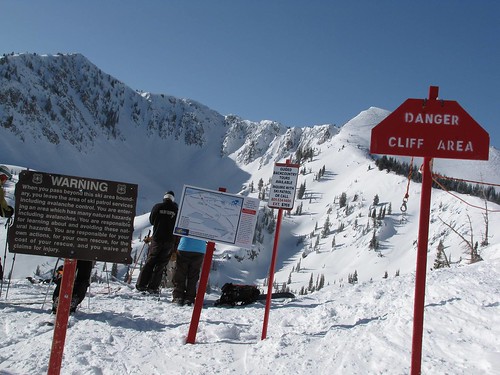 “It’s coincidental that we’ve had four ownership changes in Utah in the last year,” Deer Valley’s President and General Manager Bob Wheaton told SnoCountry.com after discussing the various reasons behind his resort’s interest in Solitude. “I don’t think it is a trend though. It’s recognition from individual resorts that we’re all in the same industry and we need to cooperate at a higher level than we have had to 20 to 30 years ago when all the independent mountain people started up the resorts and operated them. They weren’t interested in cooperation (back then). That has certainly changed.”

The elite  resort in Park City will take over operations of what has always been considered an affordable, Utah locals’ secret beginning May 1, 2015. “We are not looking to re-brand Solitude. Nor should we,” said Wheaton. “Solitude has a strong brand already. We are looking to be there just to help and to integrate (the operations and marketing). It’s an incredible resort just as it is.”

But some Utah skiers already worry that change is coming. “There goes the affordability of one of my two favorite resorts. I bet the yurts along the X-country trails turn into multi-million dollar condos soon, too,” wrote one Salt Lake Tribune reader when the press release surfaced.

“The first thing that popped into my head was that my favorite resort, which has historically been one of the best bargains in the Wasatch, will likely have their prices trend up to similar territory of the fancy (and accordingly priced) Deer Valley,” commented Redd Bradshaw on Solitude’s Facebook page.

Still another Tribune reader posted, “Truly reiterates my idea that Utah is just a playground for the rich to pass around resort to resort. Nuts to our water, nuts to those that work to see beauty. Hey! Let us add ziplines from one peak to the next so we can attract tourists.” 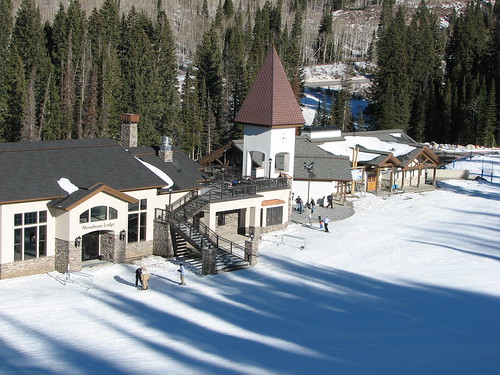 Wheaton confirmed that although prices and policies (i.e. allowing snowboarding at Solitude and maintaining the Sol-Bright connection) remain in place for 2014/15, there will be future improvements.

“We’ll see some reinvestment and reinvigorating and a better product for both local and destination skiers,” he told us. “We’re darned excited and we’ve been watching Solitude over the ridge for a lot of years. We recognize that the market that Solitude has truly is complementary to Deer Valley and I would like to think that Deer Valley’s market would be complimentary to Solitude as well.” In other words, Deer Valley would be able to grab both the destination and local markets with this deal.

“Deer Valley is acquiring a gem. I'm sure the game-plan is to keep what has worked for Solitude over the years with loyal followers and make change only were needed,” posted Robert M. Stianche Jr. “I'm a firm believer that the positive will outweigh any negative.”

Many, however, are excited by the acquisition if only because it keeps Solitude out of Vail Resorts’ hands. Matt Farinelli posted, “This could have easily been Vail or Powdr Corp. This seems like a win for the Wasatch...”

Todd Wake commented, “My two favorite Utah resorts. Hopefully they can maintain their character. Love to ski both, love the food at DV and brown bagging at Solitude." It will still be business as usual for the Park City and Big Cottonwood resorts as it still requires a one-hour car ride to get from one hill to the other; at least until the proposed One Wasatch transportation plan becomes a reality

Dave DeSeelhorst, owner and general manager of Solitude Mountain Resort, wrote in a statement that they are "proud of what we have been able to accomplish at the resort and in our mountain community.”

What It Means: It looks like Utah skiing and snowboarding just took one giant step closer to the interconnected reality when one considers the remaining link between Park City and Big Cottonwood Canyon (Guardsman/Bonanza Flats) may be up for sale soon. Could Boyne’s Brighton Resort be the next sitting duck? And then there would be one…