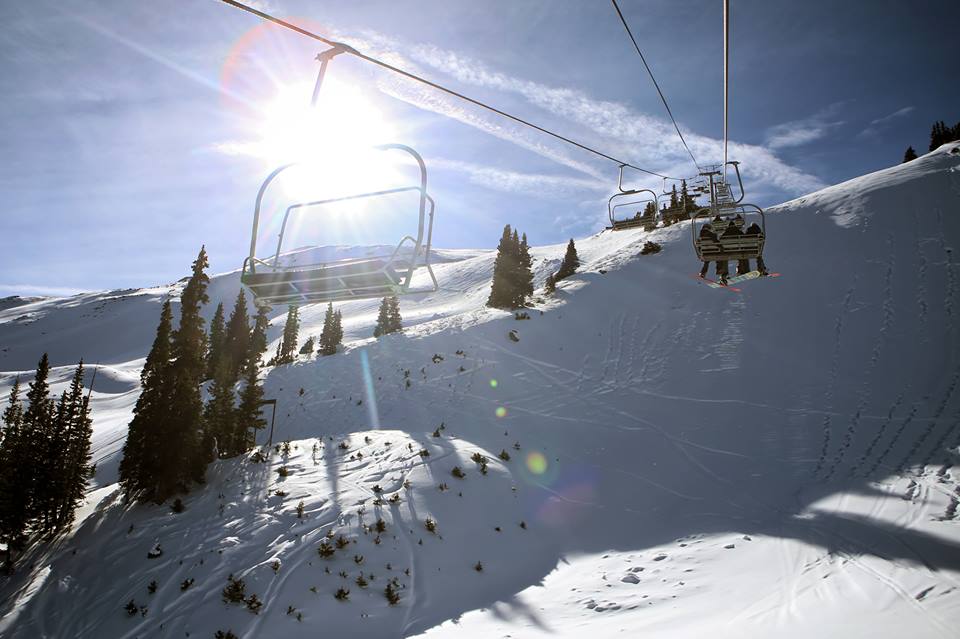 Summer at Copper Mountain will get the primary attention with upcoming improvement projects designed to keep ‘em coming up to the Summit County resort year-round.

The U.S. Forest Service has preliminarily approved a new mountain bike trail and alpine coaster for summer – and additional snowmaking for the winter -- pending public scoping and an environmental OK during 2016. If all goes as hoped, construction will begin in 2017 with the expectation of having the coaster and bike trail ready for summer 2017.

“Like most resorts, we’ve become a year-round resort,” Copper’s Stephanie Sweeney told SnoCountry.com. “These projects will further expand our ability for all year long. We want to take full advantage of what we can do on the mountain, in partnership with the Forest Service.”

When completed, the alpine coaster will be nearly a mile long, make a descent of 3,950 feet and drop some 430 feet – making it the longest coaster of its kind in North America, according to the resort. It will begin about where High Point trail crosses under the American Flyer lift and track the lift line down to the base.

Plans are for the coaster to be elevated on raised platforms all the way down the mountain, which will allow it to run in the winter without interfering with skiers or snowboarders on the slopes underneath.

The new mountain bike trail will run west of Super Bee and wind its way to the base of American Eagle high-speed quad.

Snowmaking will be added to the Collage run, which comes off the top of Super Bee and terminates between the east and central villages on Skid Row.

“We’ve been ramping up our summer for several years, and these projects keep us on track,” Sweeney told us.