April will be the cruelest month for skiers and snowboarders who want to stay on the slopes but must stand down as Colorado resorts begin to shutter for the season. But there's still plenty of sliding' and riding' left. 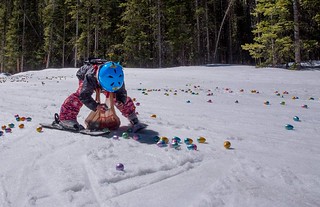 El Niño proved to be generous but inconsistent in the 2015-2016 season. Early dumps got Colorado’s off to a good start, and a steady run of January storms kept building base levels and the number of powder days.

February turned dry and, at times, warmer than desired, but a series of mid-March storms returned most resorts to wintry conditions.

Now, as the sun rises higher, skiers and riders in Colorado must begin to think acknowledge that the end is near. Most resorts say they turn off their lifts because of a combination of melting snow and fewer customers. By April 10, 15 of the state's 21 resorts are expected to be done for the season.

But, you diehards shouldn't despair as Loveland and A-Basin plan to hang in a bit longer.

Here’s the latest listing of closures, with a few resorts saying they would extend (Aspen Mountain and Winter Park already have) and others going longer than normal (Eldora):

Photos: Top -- Winter Park plans to ski and ride until late April (Winter Park/Facebook); Below -- Might as well call it "Spring Breck" until the lifts close down at Breckenridge (Breckenridge/Facebook) 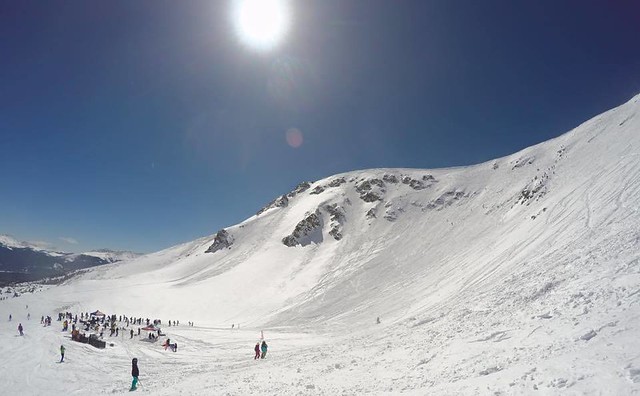 More posts from author
Monday, 19 September 2022 Sign A Liability Waiver, Get A Discount Day Ticket At Mt. Bachelor
Monday, 12 September 2022 The Brilliance Of Aspen Groves Beckons From Colorado's Mountains
Sunday, 04 September 2022 Multi-Mountain Passes Line Up For 2022-2023 In The West