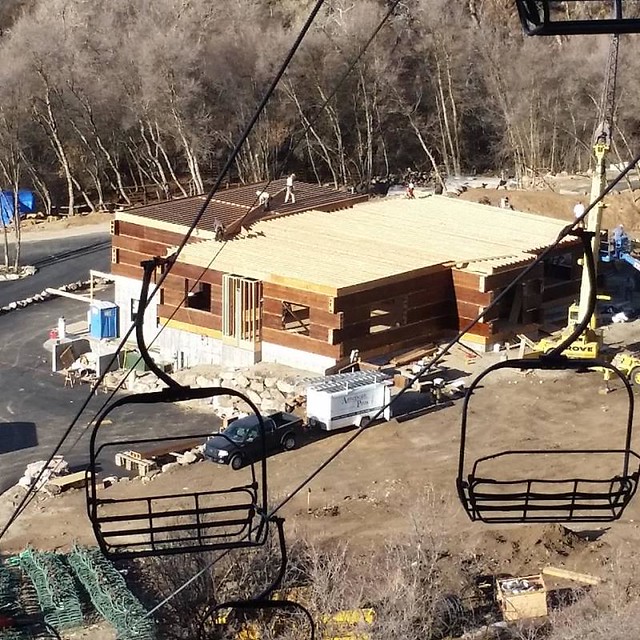 Unanticipated delays in lodge, lift and snowmaking projects have put the opening of Cherry Peak, the newest resort in Utah, on hold until next season.

When operating, the resort will become Utah’s 15th ski and snowboard resort – and its first in 33 years. Located east of Richmond and within an hour of Logan, Cherry Peak will run seven lifts that serve two dozen trails on property bought by CEO John Chadwick’s family in 1967.

“With all the enhancements we’ve invested in recently, we will soon have the ski-related construction completed and will shift our focus to preparations for summer activities, followed closely by start-up operations for the upcoming ski season,” Chadwick said.

Crews have spent much of the construction season working on improvements to the Grand Lodge at the base, according to Cherry Peak’s Veronica Johnson. The extent of the redesign caused unexpected delays and prompted the decision to postpone the opening until the 2015-2016 season.

“We want to open on the right note with everything completed and done right,” Johnson told SnoCountry.com.

Resort management said they successfully load-tested two of its lifts, the Gateway that serves expert and more difficult runs on the front side, and the Vista for green runs on the back, in January.

A third chair, the Summit lift, is planned to be installed this spring and summer to extend a network of intermediate runs to the top of the resort and expand to about 7,000 feet in elevation -- producing 1,265 feet of vertical drop.

So far, the extent of summer activities hasn’t been determined, Johnson said, although it’s likely that mountain bike trails will be opened.

In a previous SnoCountry.com story, Chadwick said the entire project is funded through private investors, thus eliminating the pitfalls that other resort planners have plummeted into.

“You can’t go bankrupt if don’t have debt,” said Chadwick at that time. “That’s the biggest difference.” 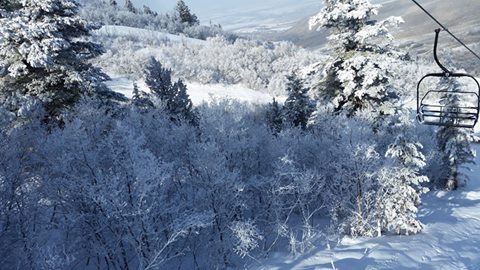