Checking In On El Niño As Western Season Winds Down 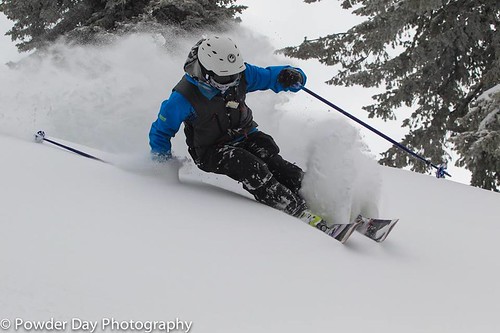 The Pacific Ocean warming phenomenon known as El Niño came roaring into the West this winter with great promise of above-average snowfall for all. For some resorts, that was true -- but not for all.

As most ski and snowboard mountains in the Rockies, Cascades and Sierra shut down for the season, the data is in on how El Niño contributed to snow depths. Figures from the USDA/NRCS National Weather and Climate Center and most experts confirm that it wasn’t quite what was expected. 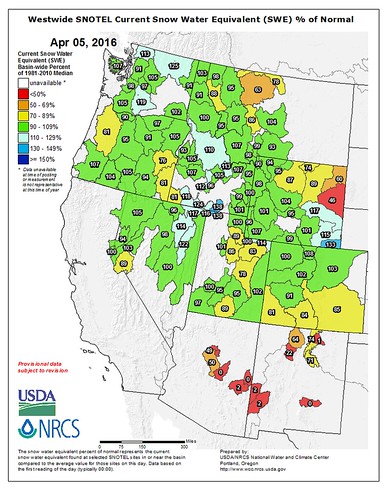 According to the NRCS center, the most grateful among Western skiers and riders hit the slopes in the Pacific Northwest – where a half-dozen resorts are still open. Also, those in the confluence of southern Idaho, western Wyoming and northern Utah are singing the praises of the winter’s bounty. Examples are Grand Targhee in Wyoming and Idaho’s Pomerelle.

Lake Tahoe got back on track after four low-snow years, with most of the high country carrying around 100 percent of normal depths of snow.

But as you move into the southern Rockies, the percentages begin to slip below normal. Southern Colorado’s resorts such as Purgatory and Wolf Creek had good years, as did southwestern Utah’s Brian Head. But not much more than the usual depths.

At Taos Ski Valley, one of the Rockies’ southernmost mountains, the season began boffo with tons of snow by Christmas. However, storms slackened by the end of January and February brought very little from the skies. Season-ending stats show snowfall that was 74 percent of normal.

Forecasts call for another round of storms later in April but, unfortunately, too late for most skies and ‘boarders who have put their equipment up for the season. 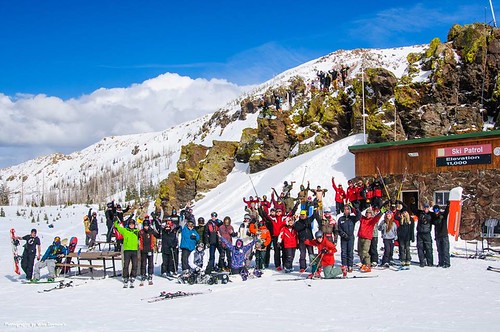