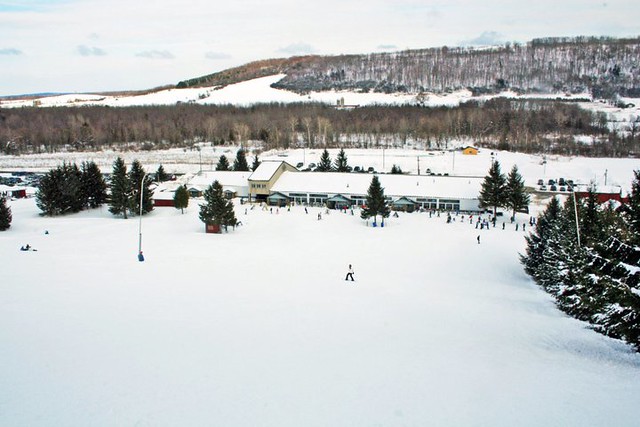 Toggenburg is about 22 miles south of Syracuse and 30 miles north of Greek Peek.

Former owner Jim Hickey will continue to operate the Toggenburg’s on-mountain restaurant, The Foggy Goggle, as well as bringing his culinary talents and skills to Greek Peak's four-season food and beverage operation.

There are no major plans for change to the daily operations of Toggenburg Mountain throughout the 2015-16 season. Toggenburg customers can expect the same great service and sense of community as always. 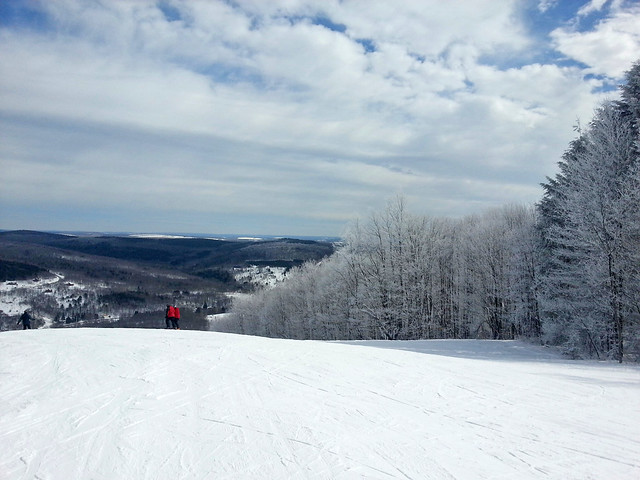