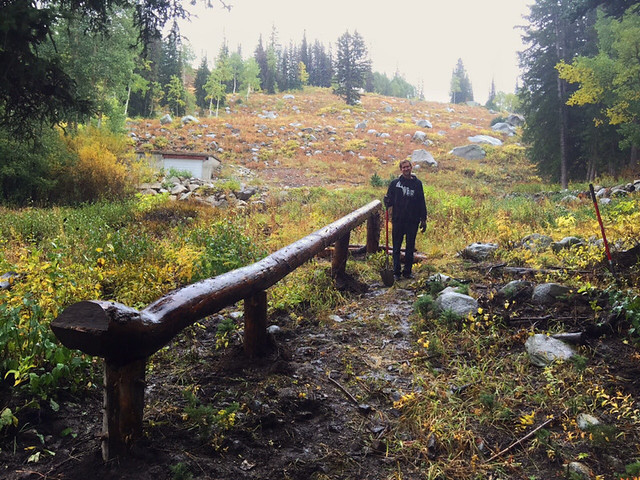 The urge to hit the slopes comes early this time of year, so Brighton Resort’s pre-season terrain park in Utah might be just the antidote for those with a preseason jones for a kicker or a rail.

Long known as a haven for terrain park pros, Brighton managers have hit upon another way to get into the park – before much of the snow falls at all. With rock-free dirt and grass underfoot, they hope to open the so-called BoneZone at the first dusting of snow this fall.

“We have been kicking around this idea of a preseason terrain park for years,” Brighton’s Jared Winkler told SnoCountry.com. “This season a couple of local pro snowboarders wanted to also do something early so we created the idea of the Bone Zone.” 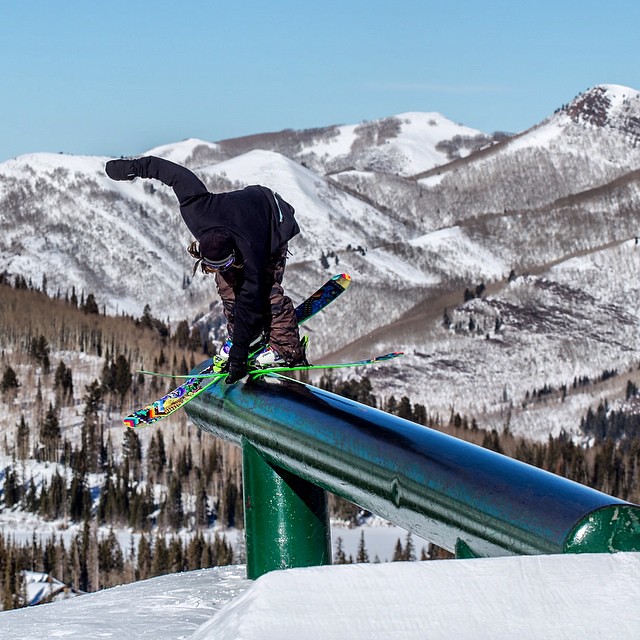 The hike-to park is set up under the Explorer chairlift with, as Winkler told us, “a little bit of everything, rails, boxes and log slides, maybe some small mounds to use as jumps as the snow fills in.”

There’s no charge to hike to the top of the run and get those inaugural runs out of the way. The BoneZone is, in part, a way to allow Brighton crews to get ready -- unencumbered by preseason park junkies -- for the winter season that usually starts in the first couple of weeks of November.

“We had large numbers of athletes coming to the mountain before we opened for the winter and dragging out a lot of our terrain park features and ultimately slowing up the process of opening up the resort,” Winkler said. “We feel this is a great alternative that makes everyone happy.”

Once the season starts, the features in the BoneZone will be moved up the hill to their usual position under Majestic and off Crest Express lifts.