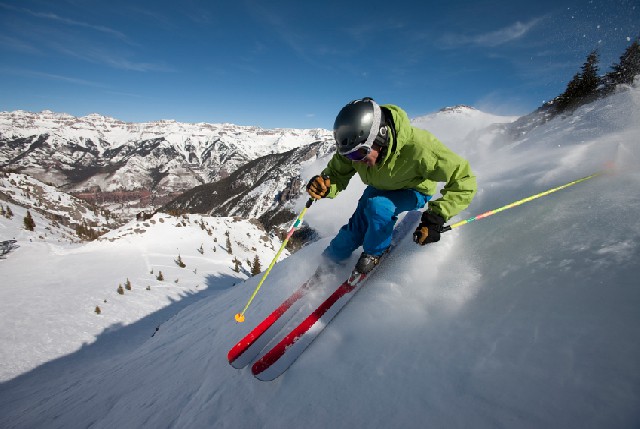 New runs, new glades and new terrain parks are part of the improvements skiers and riders will see this coming season at Big Sky Resort, and kids 10 and younger ski and ride free and free membership in the Kids Club when staying with parents.

On the Moonlight side of the mountain a new stash park, The Cache, is being opened in the woods off Swift Current Terrain Park. A terrain park area has been dedicated off the Wagon Train ski run. The upper part has been converted into a large terrain park replacing Zero Gravity Park. A new Peacemaker Park can be accessed from either Pony Express or Six Shooter chair, and a new intermediate Maverick Park, also off Wagon Train.

A new three acre glade was selectively thinned this past summer. The new area called White Magic can be accessed via Swift Current chair. Grooming on existing glade runs was improved this summer with the use of new mower and saw crews, which will allow more terrain to open faster this winter. Lone Tree chair saw improvements this summer.

At Whitefish Mountain Resort guests will enjoy the newly transformed Summit House, the only mountaintop restaurant in Montana, and the addition of a new ski patrol building at the top of Big Mountain.

The Summit House remodel includes a new mezzanine level adding extra 1,600-square-feet, around 135 seats, main floor restrooms, and new windows looking northwest that now provides guests with a spectacular 360-degree view from inside the Summit. It’s known for its panoramic views of Glacier National Park peaks and the Flathead Valley.

The newer, larger Ski Patrol Headquarters building, four times the size of the old building, will allow patrollers to treat minor injuries on-site rather than transporting them to the base area clinic. Whitefish Mountain also enhanced its beginner terrain around the base area, widening the beginner-friendly area accessed by Easy Rider lift. 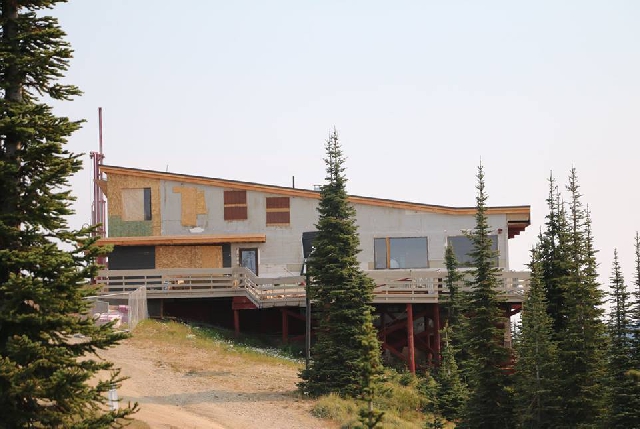