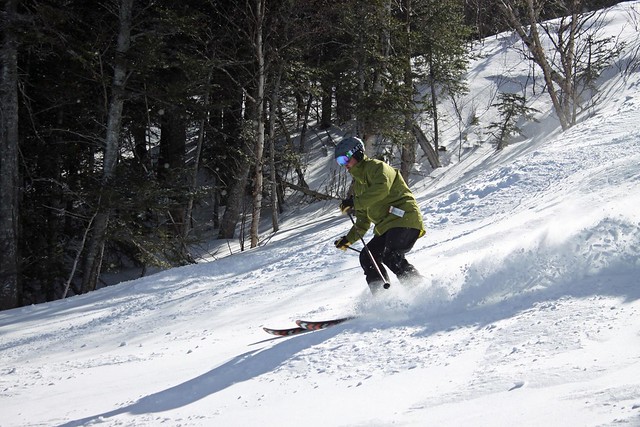 Bits and pieces of winter will sprinkle across the country for the next week, with Front Range Colorado getting the bulk of new stuff while New England’s winter weather gods just don’t seem to want to let go.

Ironically, the Pacific Northwest and Tahoe region – both starved all winter -- are expected to get a taste of spring snow this week and next, as temps (finally!) stay below freezing at lower elevations. Never-say-die skiers and riders can hit Mt. Bachelor and Crystal Mountain, or farther south at Kirkwood to at least end the season on a higher note.

“Friday through Sunday (April 3-5), we expect a strong low pressure system to affect primarily the Pacific Northwest and Tahoe-Mammoth with significant and desperately needed snow and rain in the lower valleys, with some heavy totals that have not been equaled at all in this dry winter,” reports Chris Manley on Snowforecast.com. 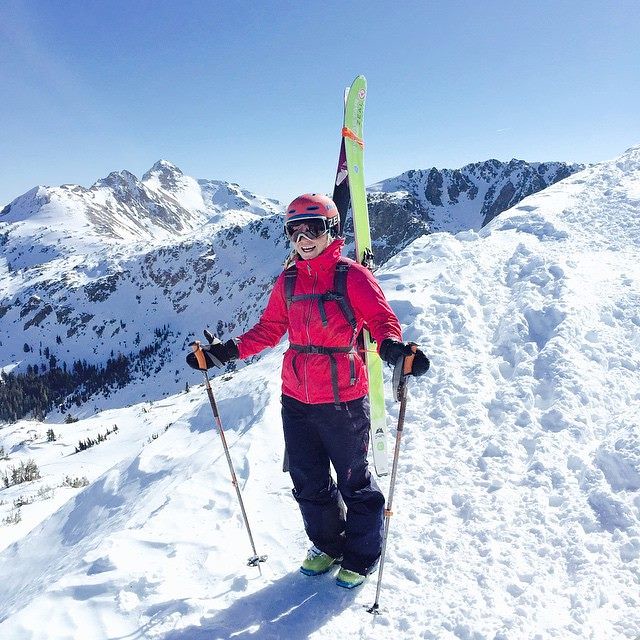 In New England, northern resorts like Sugarloaf, Wildcat and Jay Peak might see up to 10 inches from Saturday into next week.

“Winter will continue to be slow to loosen its grip on New England as we head into a new week,” reports Brian Clark on OpenSnow.com. “Temperatures will generally stay below average on Sunday and Monday as a weak storm dives out of Canada on Monday.”

When spring shows up, patterns that produced white stuff in winter conditions don’t necessarily pan out. The Utah forecast is a good example: “You can see that in general we are about to enter a pattern favorable for storms, so why none in the forecast?” Bryan Thayer on OpenSnow.com asks rhetorically. “It's spring.  The metaphorical well is starting to dry up.  If this happened a month ago, things might have been different. “

Only a few resorts remain open in the Midwest, and those getting more than a dusting next week include Boyne Mountain and Lutsen. 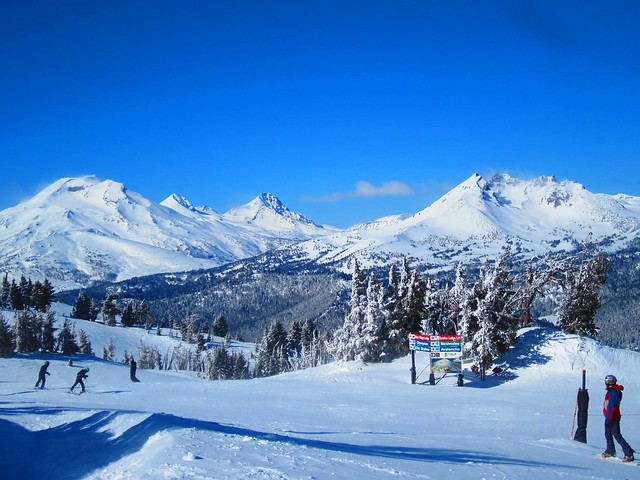