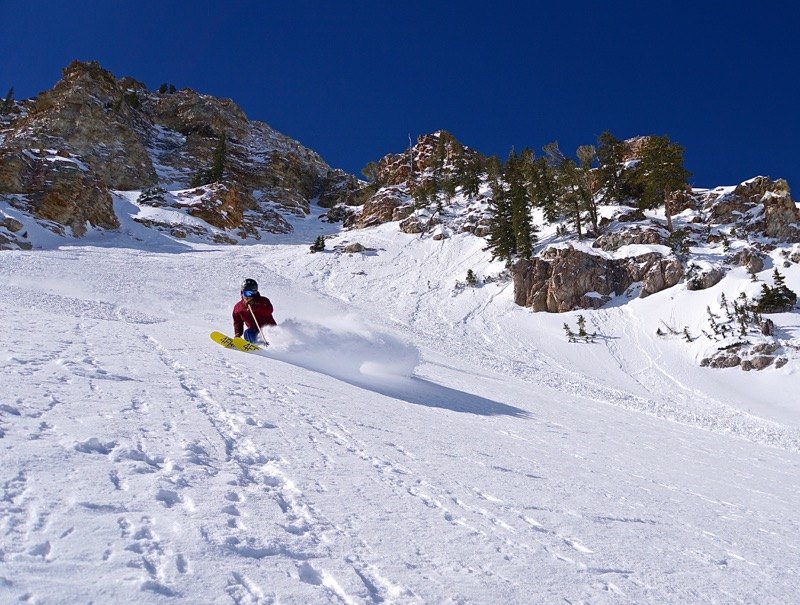 Alta keeps its no-snowboarding status along with Utah’s Deer Valley and Vermont’s Mad River Glen. The 10th Circuit Court of Appeals agreed with Alta’s attorneys who argued that attracting skiers with the promise of a snowboarder-free experience is a private business decision that doesn't violate anyone's rights.

“Alta Ski Area is pleased with the decision,” Alta’s Connie Marshall told SnoCountry.com. “We have not had time, yet, to read the ruling. Our company has made a business decision to be a skier’s only area, much like our decisions to limit uphill capacity, as part of the experience we offer.”

The suit was brought in 2014 by Wasatch Equality, a group representing the class of snowboarders who have never been allowed to ride the bowls, gullies, trees and steeps at Alta. A lower-court ruling kept the ban in place, and Wasatch Equality appealed the decision to the 10th Circuit Court of Appeals in Denver.

According to the appeals court ruling, the plaintiffs were unable to prove that the Forest Service had influence or any say in the ban.

Alta has maintained that skiers on the mountain don't have to be concerned about collisions with snowboarders whose sideways stance leaves them with a blind spot that restricts their ability to see other skiers and riders on the slopes. Skiers face forward as they slide down and don’t have such blind spots, according to statements by Alta.

Despite a two-resort ticket, the snowboard ban will continue to keep snowboarders from moving from Snowbird to Alta. Skiers routinely go from one area to the other by crossing over the saddle between Mt. Baldy and Hidden Peak – or riding the carpet through the mountain to Alta’s Peruvian Gulch.

Of Alta’s 2,130 skiable acres, about 1,800 acres are leased from the U.S. Forest Service – like most the resorts in the Rockies. Interestingly, fellow no-snowboard resort Deer Valley sits within a short drive of Alta in Park City. Deer Valley maintains its ban more firmly because the mountain’s trails and slopes are on private land.

Photos: Top - Alta remains for skiers only after court ruling (Alta/Facebook); Below -- Snowboarders at Snowbird have to continually look longingly at Alta after ban is upheld (Snowbird/Facebook) 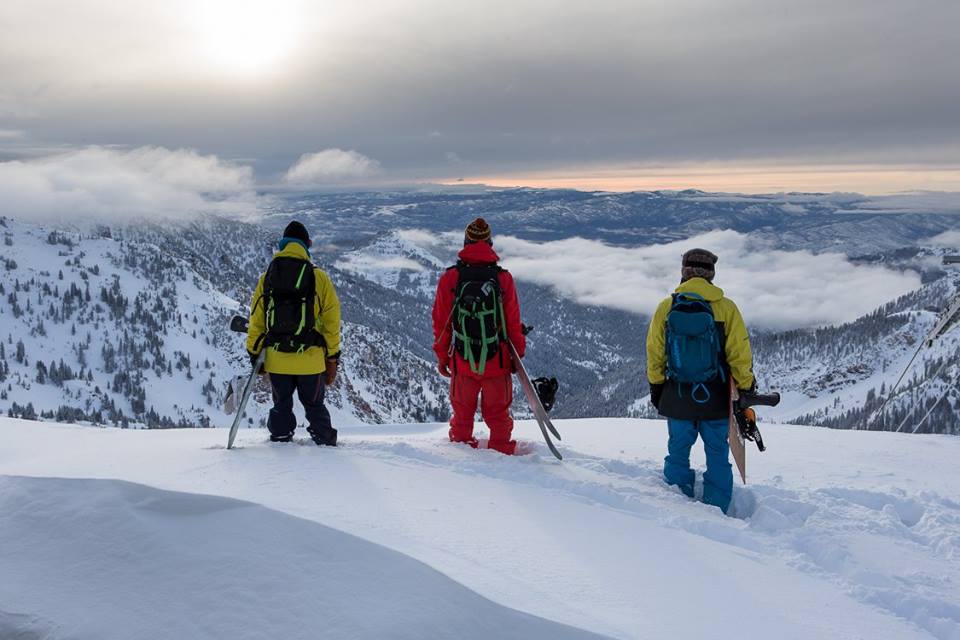