All In The Family: 'Mueller Mantra' Thrives East And West 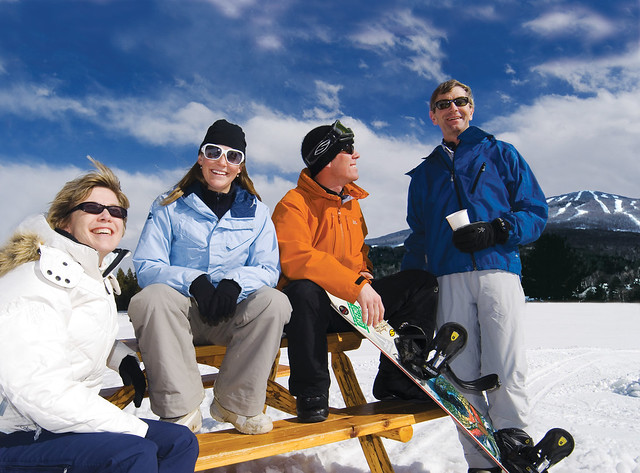 There’s an uncanny ability to sense what visitors and vacationers are seeking. If it’s adventure, they supply it — mountain coasters, pipes, parks, canopy tours, fine dining. If childcare, they provide it. Music, got it. Basics? All covered.

So it’s little wonder that Tim and Diane Mueller are one of the longest continuing ‘mom-and-pops’ in the ski industry.

The family business began with the 1982 purchase of Okemo. Seeing “a diamond in the rough,” Tim Mueller ignored a warning that he could lose everything. “We were willing to take the risk because the potential was so great . We had little ski experience but a lot of energy. We also knew that there were experienced employees we could depend on,” Mueller told SkiCountry.com.

“We assumed we would be successful because that is part of being an entrepreneur, but never in our wildest dreams did we foresee Okemo reaching 600,000 annual visits or operating three ski resorts. That was not a goal then,” Diane added. 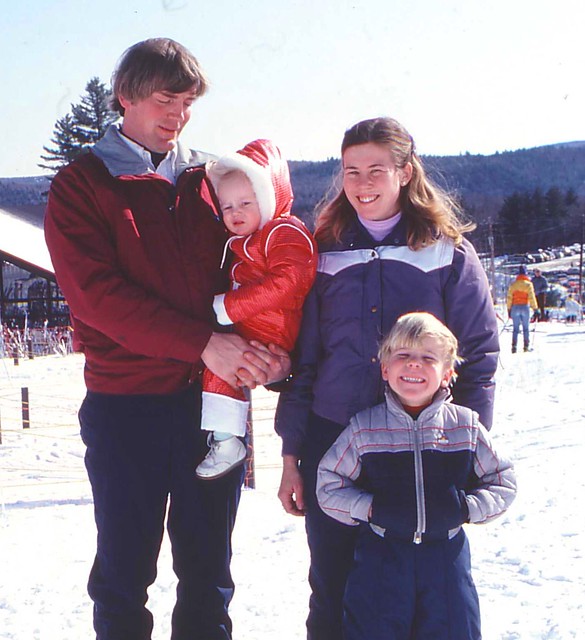 With no time to purchase a badly needed chairlift their first winter, the Muellers focused on service. “Okemo got the jump on the ski industry with an early focus on service,” Diane notes, crediting their previous beach-resort experience with understanding guest needs.

The improvements that followed every year -- chairlifts, terrain expansions, new lodges, condos, etcetera --  earned the Muellers the respect of employees and the loyalty of skiers. In tune with trends like snowboarding and trailside homes and utilizing technology to meet skier expectations, Okemo rose to Number 2 in the East and the top 15 in the nation, based on skier visits.

With Okemo’s success, other opportunities came to the Muellers’ attention, among them, nearby Mount Sunapee, another area with potential. Acquiring Sunapee in 1998 and enhancing its family appeal with myriad upgrades, skier visits tripled.

Noting entrepreneurs like to go on to “the next challenge,” they similarly added the Rockies' Crested Butte to the fold in 2004, again remedying deficits and building a better resort.

“We saw our parents jump in and help out in various ways at Okemo. We do that at Crested Butte, too,” Ethan said, noting everyone helps out as needed.

“Ethan and mom run orientations. They stress the importance of every job and always say ‘be proud of your contribution,’” Erica said, explaining how a work ethic and service ethos are instilled in staff.

“Decision-making is bottom up, not top down. There’s an open door policy. The idea of offering ziplines came from a worker at Crested Butte,” Ethan added.

“Our parents are still hip. Mom has creative ideas. At strategy meetings, we get asked what our age group might think. Festevol was the brainchild of Ethan and a friend,” Erica noted.

“I think we contribute ideas that have to do with respective life-cycle stages. Thirteen years ago I was single and focused on me. Now I’m married with three kids and focused on things we can do for young families. Erica brings the perspective of a former U.S. Snowboard Team competitor. Our parents are now grandparents. It’s a wider perspective and the team enhances that,” Ethan added.

While the Muellers have not yet achieved all their plans for the three resorts, they continue to grow them despite the recent recession, noting, “bumps in the road are to be expected.”

Meanwhile, they take pride in accomplishments that come from working with talented, motivated people and enjoy working together as a family — especially at ‘Mueller meetings’ on chairlifts.